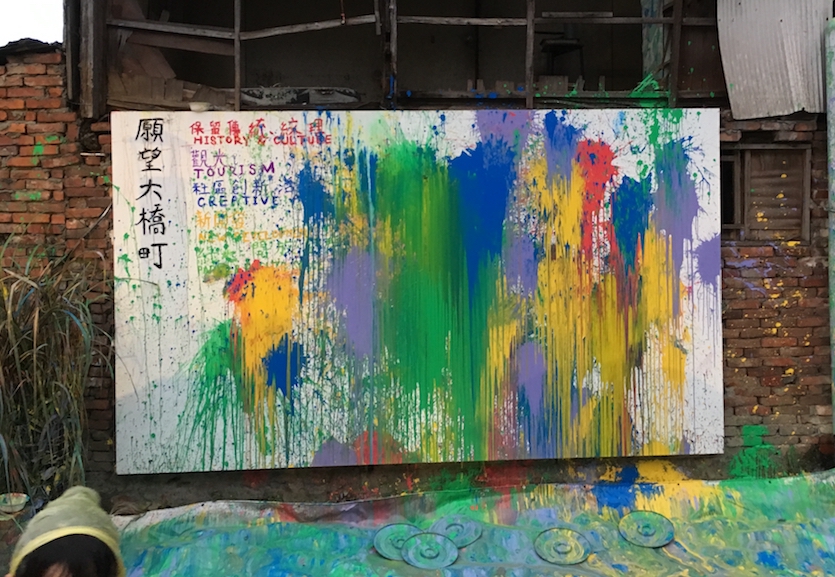 Gap Filler was invited to deliver the first International Workshop of Place-Making in Taipei, commissioned by Taipei City Urban Regeneration Office, in late January 2018. Co-founder Ryan travelled to Taipei to deliver two public lectures; an open participation workshop; a workshop for a select group of invited community stakeholders and the Urban Regeneration Office; a tour and discussion with the neighbourhood’s community development officer and a cadre of active community groups; a private Q&A advice session with the URO management; a subsequent write-up of findings and recommendations; and participation in a local temple festival and parade that culminated with Gap Filler’s paint balloon engagement exercise that we devised, built and operated at this event.

The municipality’s aims for the four-day workshop were “to promote localized place-making toward the future of city and discuss it in a multi-disciplinary, intercultural, and comparative perspective. We hope to open a conversation by bringing international practitioners of community empowerment to Taipei to exchange experience and working methods with local groups exploring urban issues, action methods, and private-public cooperation – and to encourage citizens’ participation in place-making.” 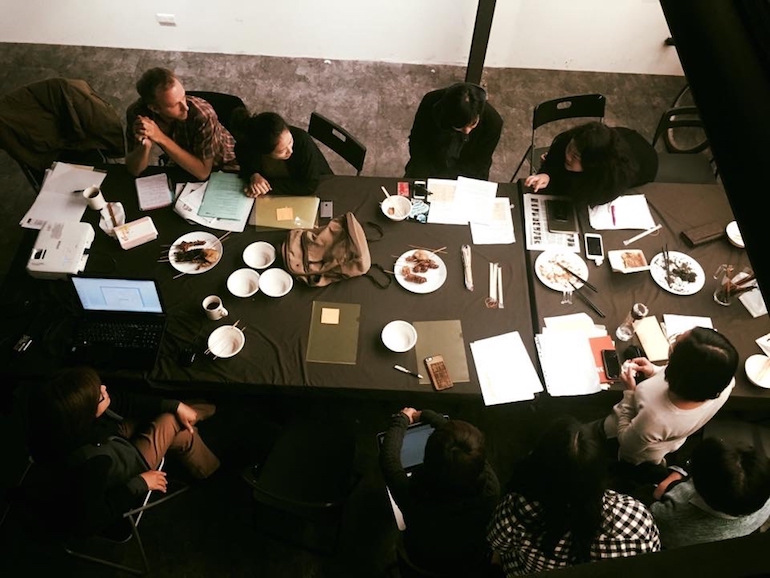 A changing community steeped in history

Located at the edge of Taipei city, DaQiaoTou area was a storage and residential area that supported the prosperous commercial activities in DaDaoCheng. In the ‘60s, DaQiaoTou was well known for industries, such as orchid markets and caozaiguo rice snacks production.

Just one block north from the vibrant DaDaoCheng, DaQiaoTou has remained “frozen in time” for almost half of a century. As a result, the street pattern and built form in DaQiaoTou still remains from the past. Many brick houses, wooden windows, low houses and winding streets exist in the area, creating a calming atmosphere like a step back in time. But compared to the southern part of DiHua Street this area, with abandoned old houses and vacant spaces, is painfully decayed and undeveloped. Due to stagnation of urban development, DaQiaoTou lacks public facilities and infrastructure. How to revive the area without losing its character and the support of local residents was the crucial question our workshops had to address. 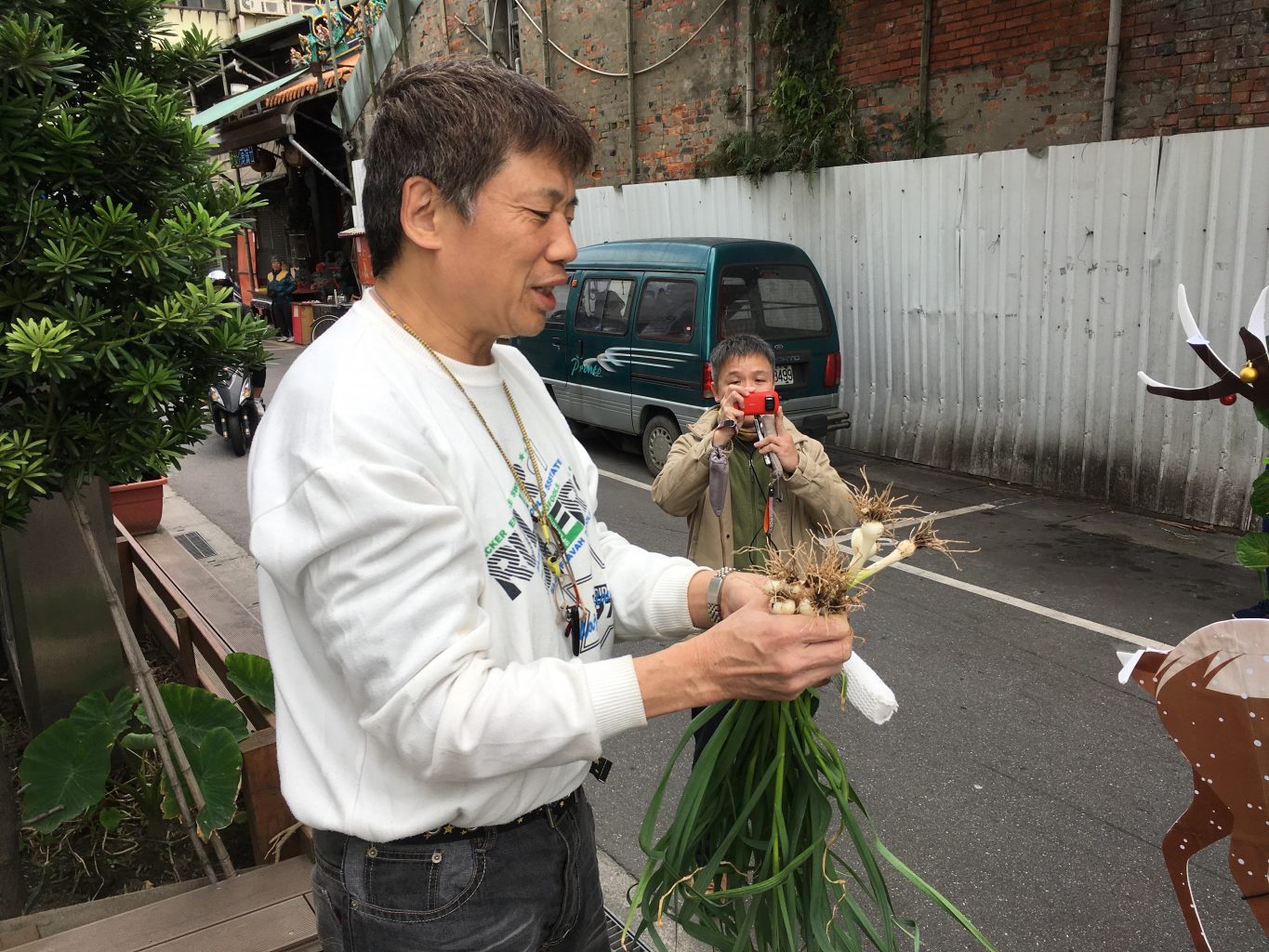 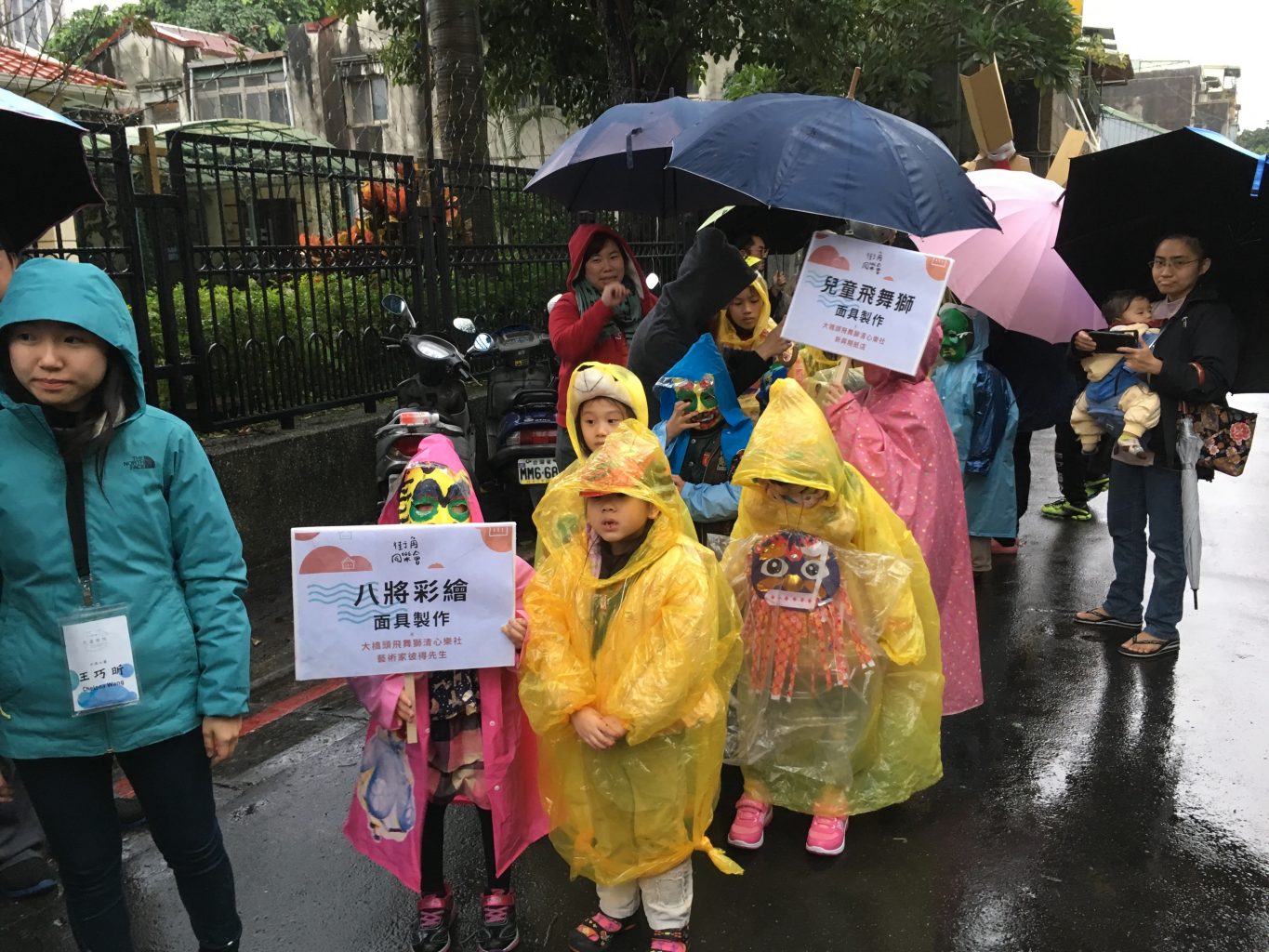