Placemaking At One Central

Imagine six inner city blocks full of diverse activities, social enterprise experiments, public amenities – all exploring different ways we can grow community now, and sustain it in the future residential development to come. This is Placemaking At One Central, a partnership between Gap Filler and Fletcher Living to help create great central city residential communities.

It’s the first time in New Zealand that a major developer is partnering with community and social innovators to run a programme of community-building activities at the pre-development stage. The programme will be rolled out over 2.5 years and is being largely funded by Fletcher Living. This initiative is a big win for many Christchurch civic groups, who have been advocating for years for more community involvement in and alongside long-term developments.

Gap Filler’s primary role is to facilitate other groups to realise temporary, community-minded projects on the East Frame land, and then to ‘fill in the gaps’ with some of Gap Filler’s own original projects. These projects are specifically trying to explore how the temporary activations can help foster long-term community outcomes in the new development.

Placemaking at One Central became a reality in November 2017, with the first projects going live, and will run until at least November 2019. The final East Frame apartments are due to begin construction in 2022.

Gap Filler has been experimenting for a long time now with ways our (and other) temporary projects can have long-term community outcomes. Recent projects such as Super Street Arcade and our DiversCity Ping-Pong tables could be permanent features of any cool city, not just short-term disaster recovery. Placemaking at One Central is a logical leap forward, growing community over the course of several years before, around and within a major residential development.

Placemaking at One Central includes (among other things):

Location: The area bounded by Kilmore St in the north and Lichfield St in the south, between Manchester and Madras Streets

Key people: Too many to name

Support/Sponsors: Too many to name 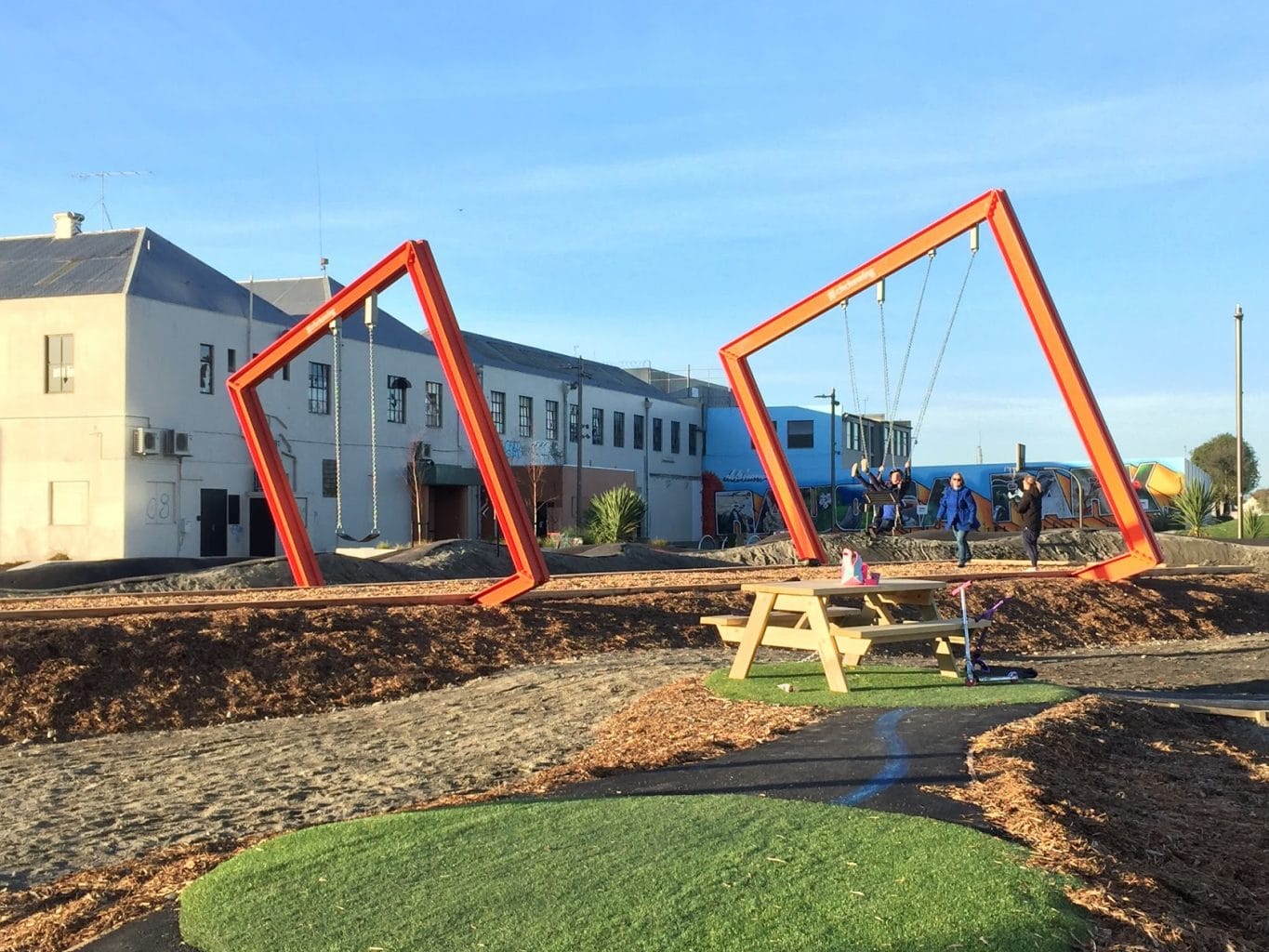 A biiiiiig swingset that also lines up to make a perfect frame for your photos. 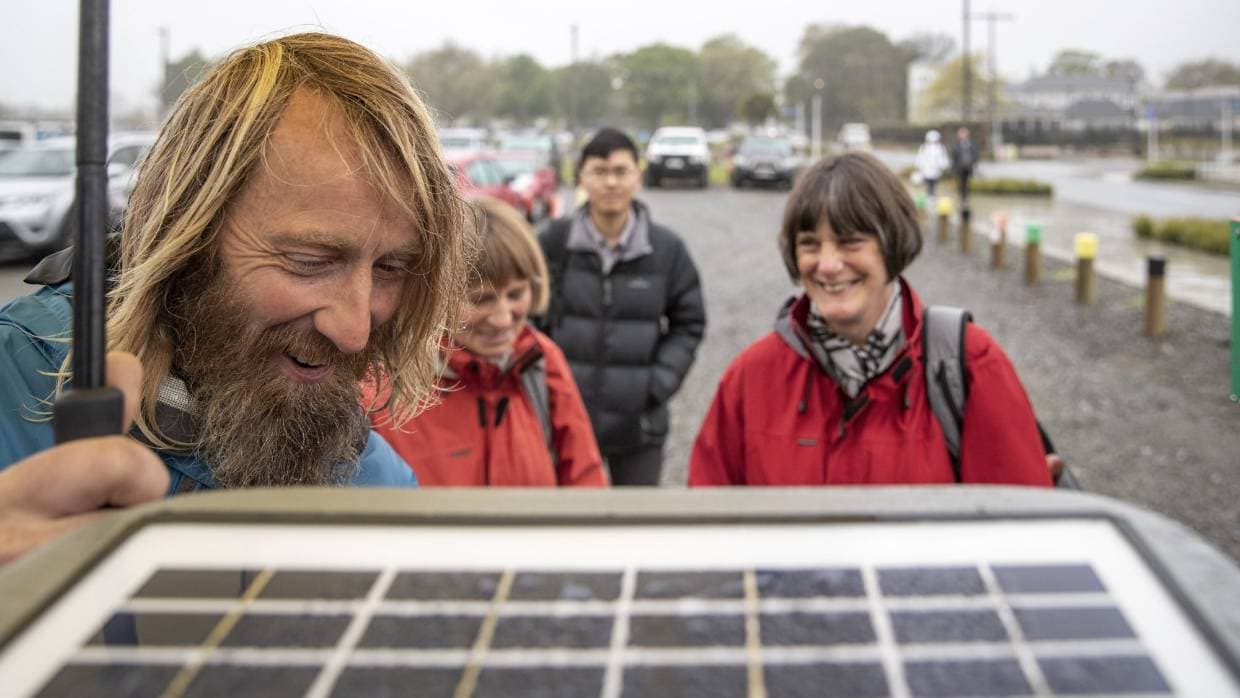 A community-run car park where all the income supports neighbourhood projects (created by Gap Filler). (More about Good Spot) 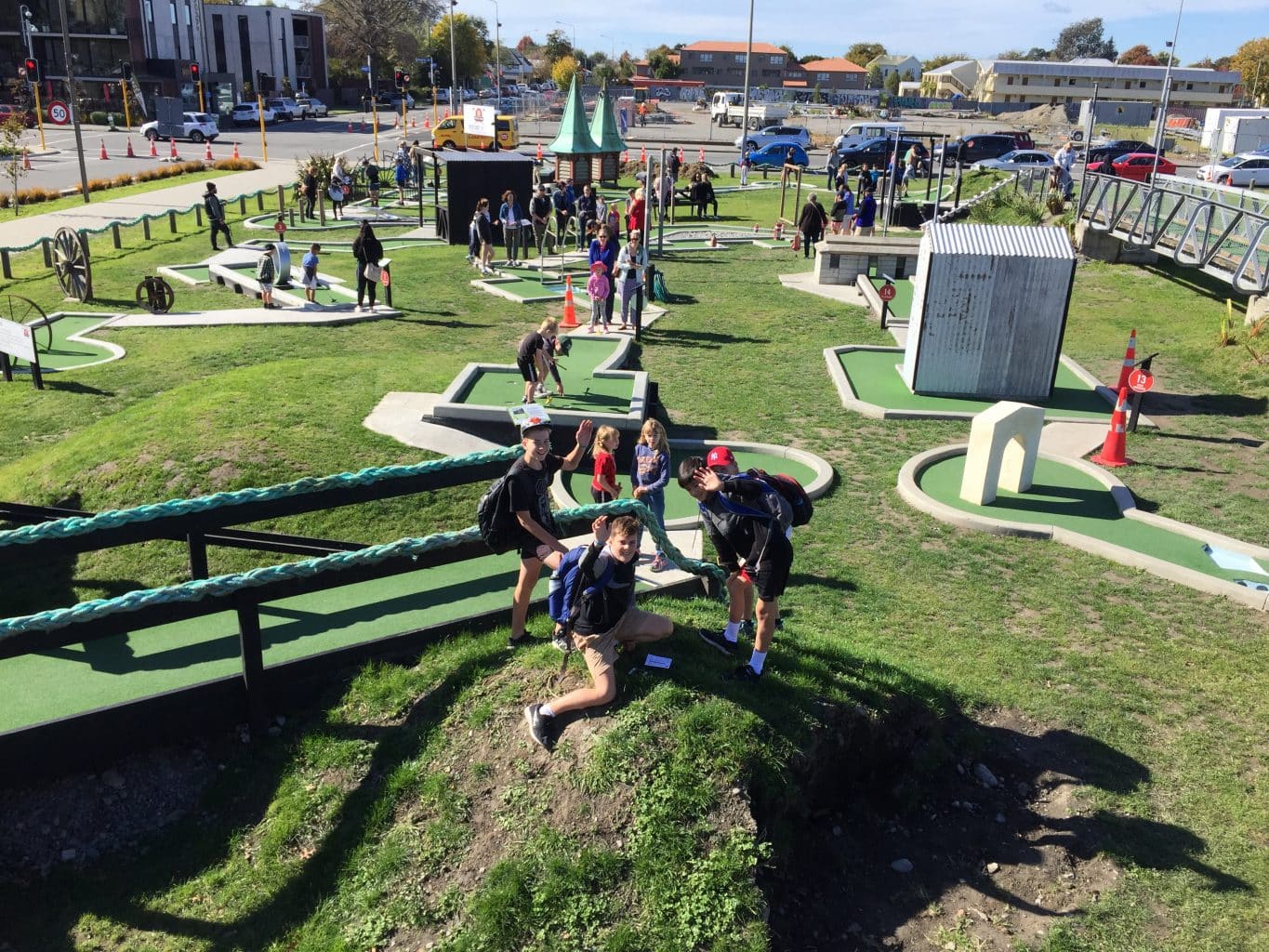 A heritage-themed mini-golf course incorporating salvaged bits of buildings and other artifacts to tell the history of the neighbourhood (a partnership between Chris Milne, Gap Filler, Heritage NZ, and Christchurch City Council). (More about City Putt and Cruise.) 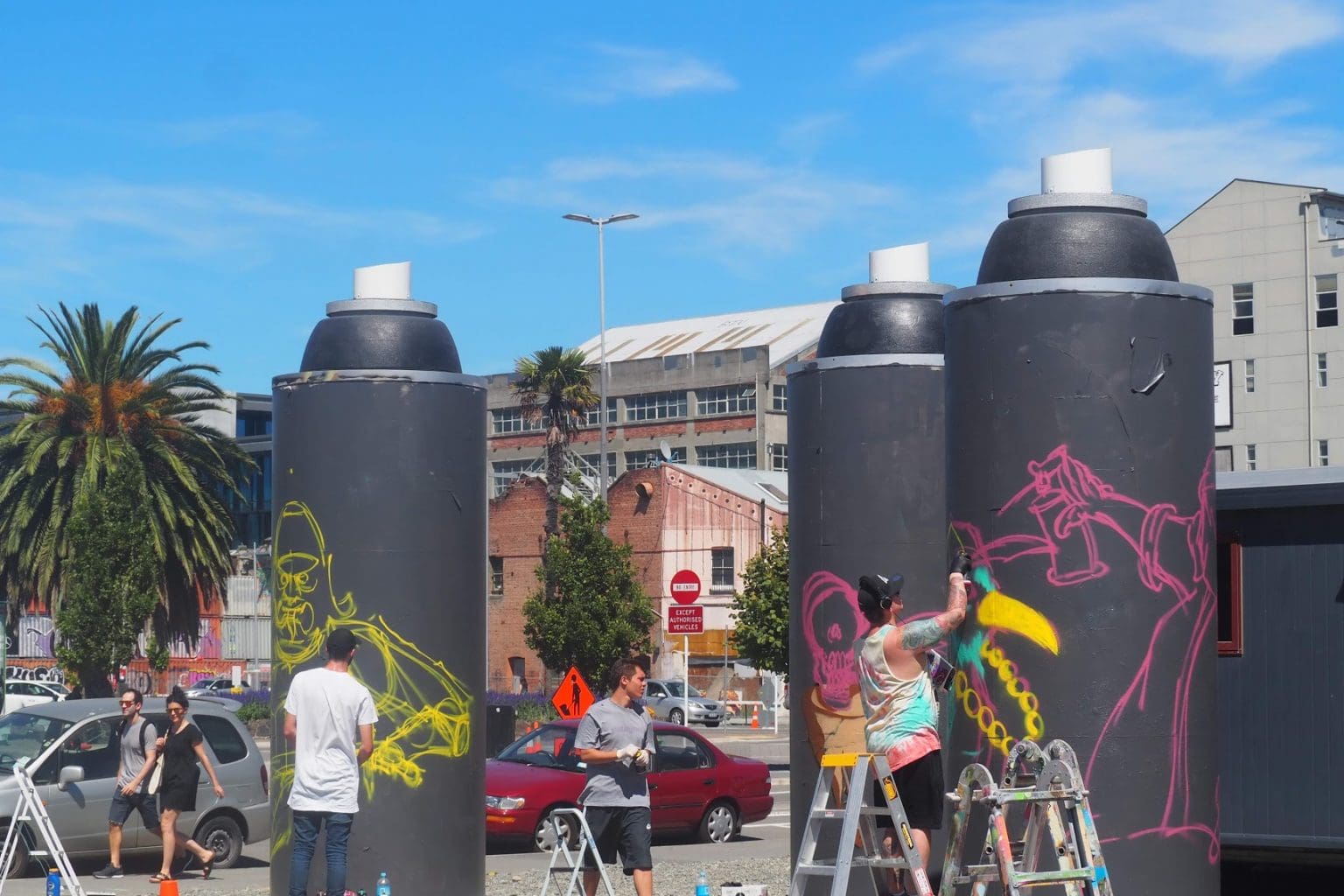 An evolving art space for emerging street artists to get legitimate practice, and for established artists to create prominent works (a partnership between OiYOU!, Gap Filler, and DTR crew). 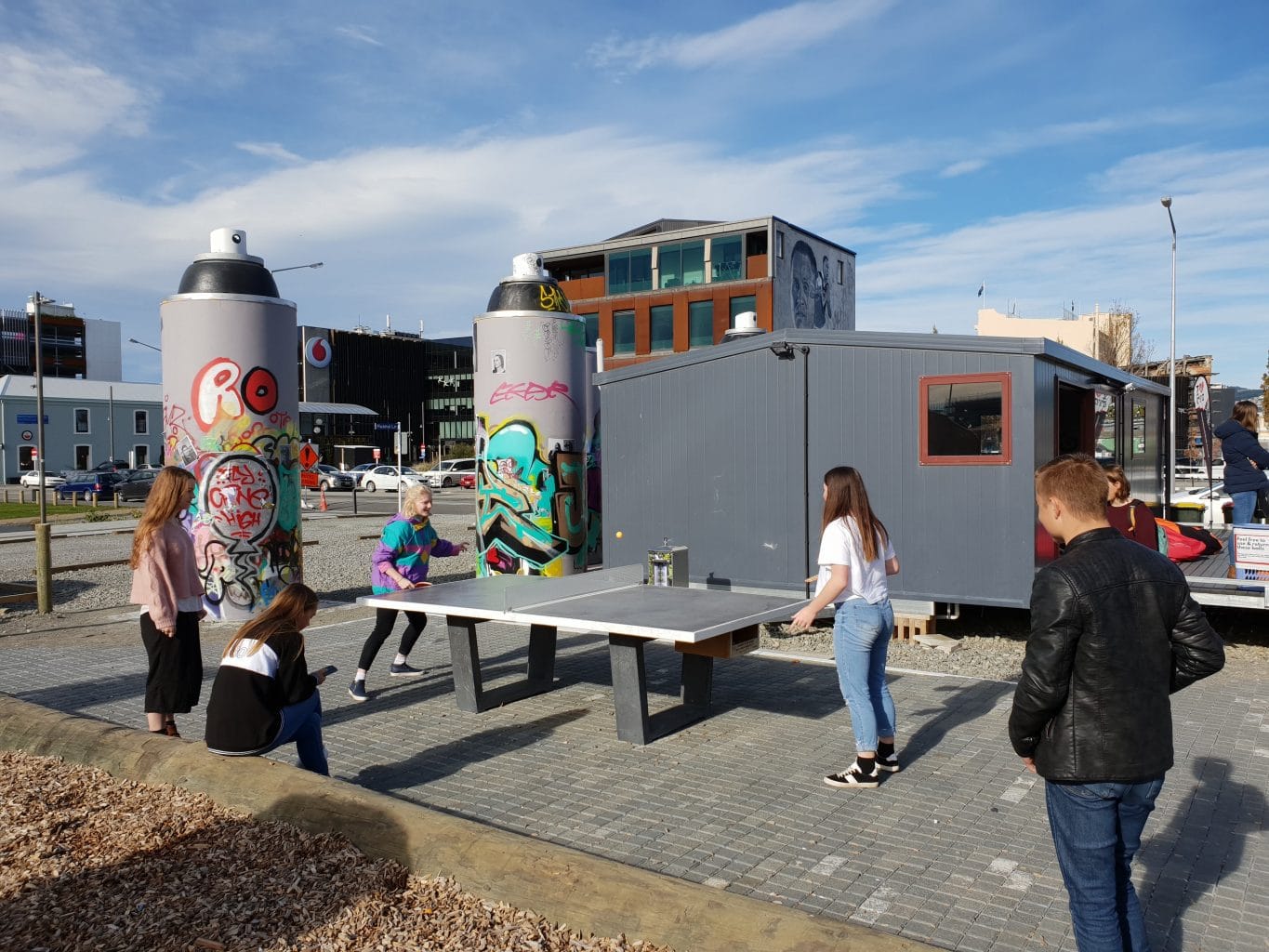 Office space by day for Christchurch Youth Council and Canterbury Youth Workers Collective, a bookable youth events venue on nights and weekends (a partnership between Gap Filler, CYC and CYWC). With a basketball half-court and Up Up Up bouldering rocks by Christchurch City Council and outdoor ping-pong by Gap Filler. 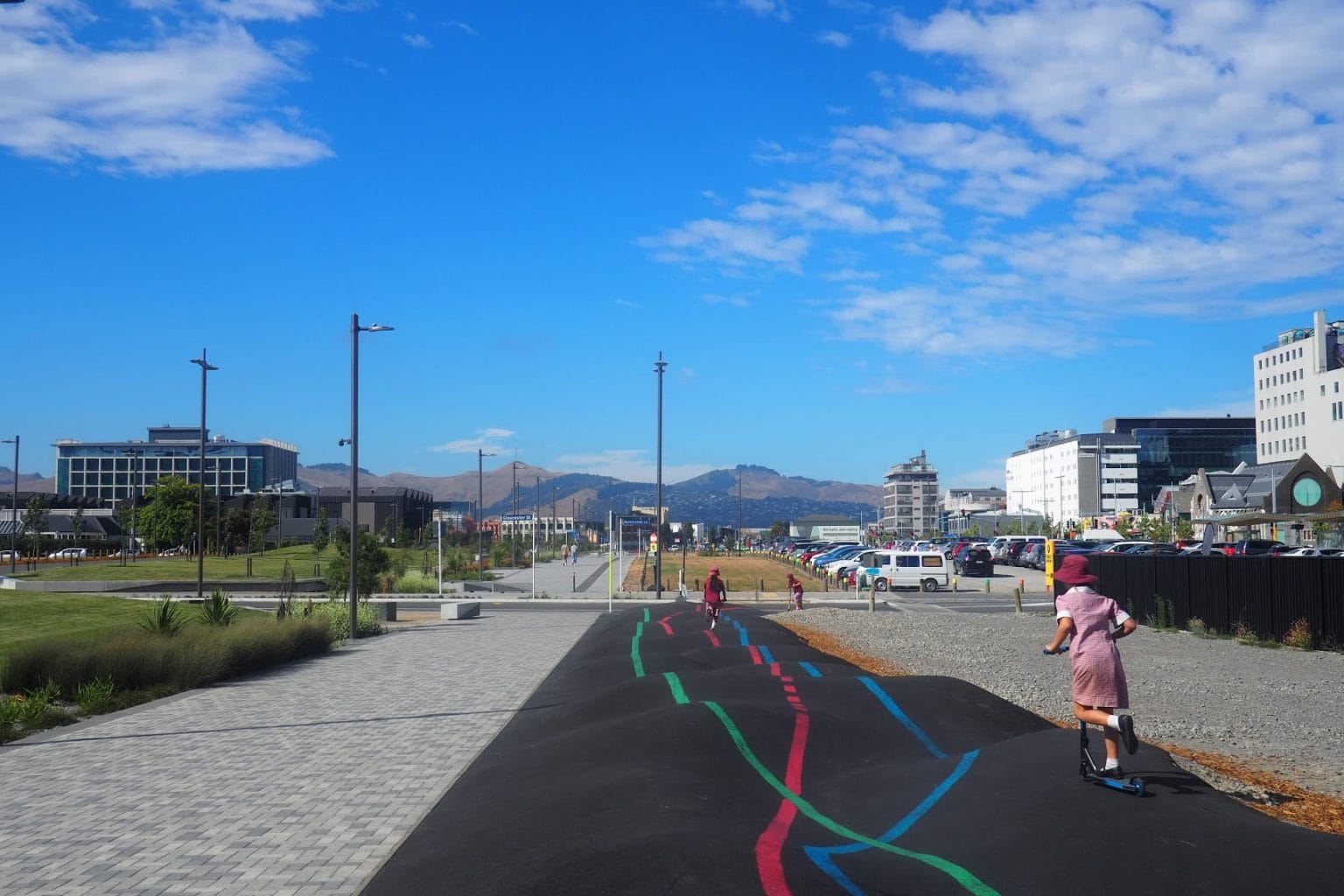 An alternative path for commuters to travel along different terrain. To mix up their normally flat route around the city we’ve created a fun, exciting and playful detour from the linear pathway running through Rauora Park. Designed for all wheels and age of rider, the asphalted route is made up of several sections of exciting bumps, banked turns and curves suitable for bikes and wheeled contraptions of all sizes. 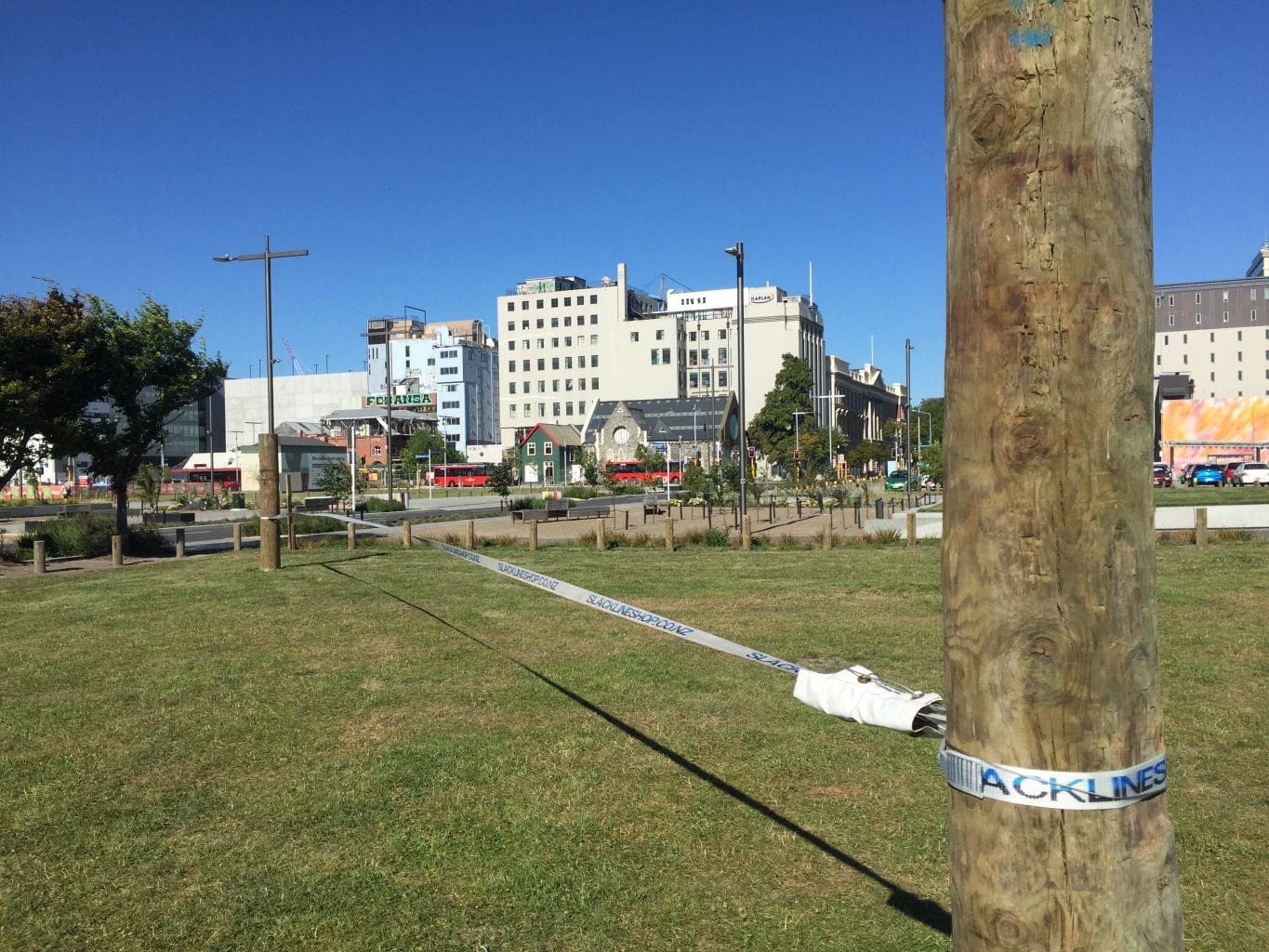 The South Island’s only dedicated park for slacklining. At first glance, it is similar to tightrope walking and is accomplished by stretching and tensioning a 1”– 2” wide length of nylon/polyester webbing between two anchor points. 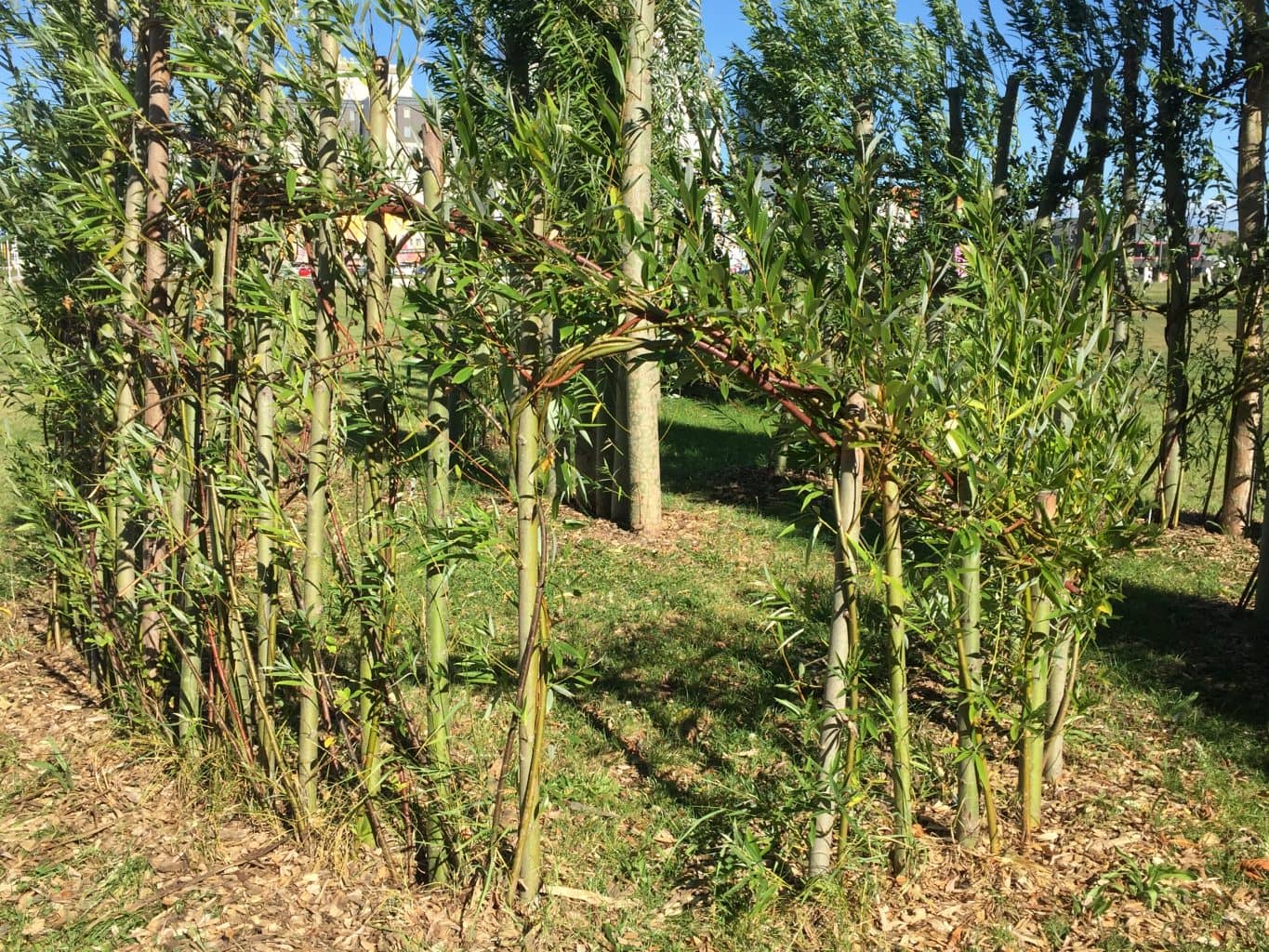 A beautiful living sculpture designed by second-year architecture students at Ara Institute and their lecturer. An aesthetic piece, nice for a picnic area and for kids to play in and around. 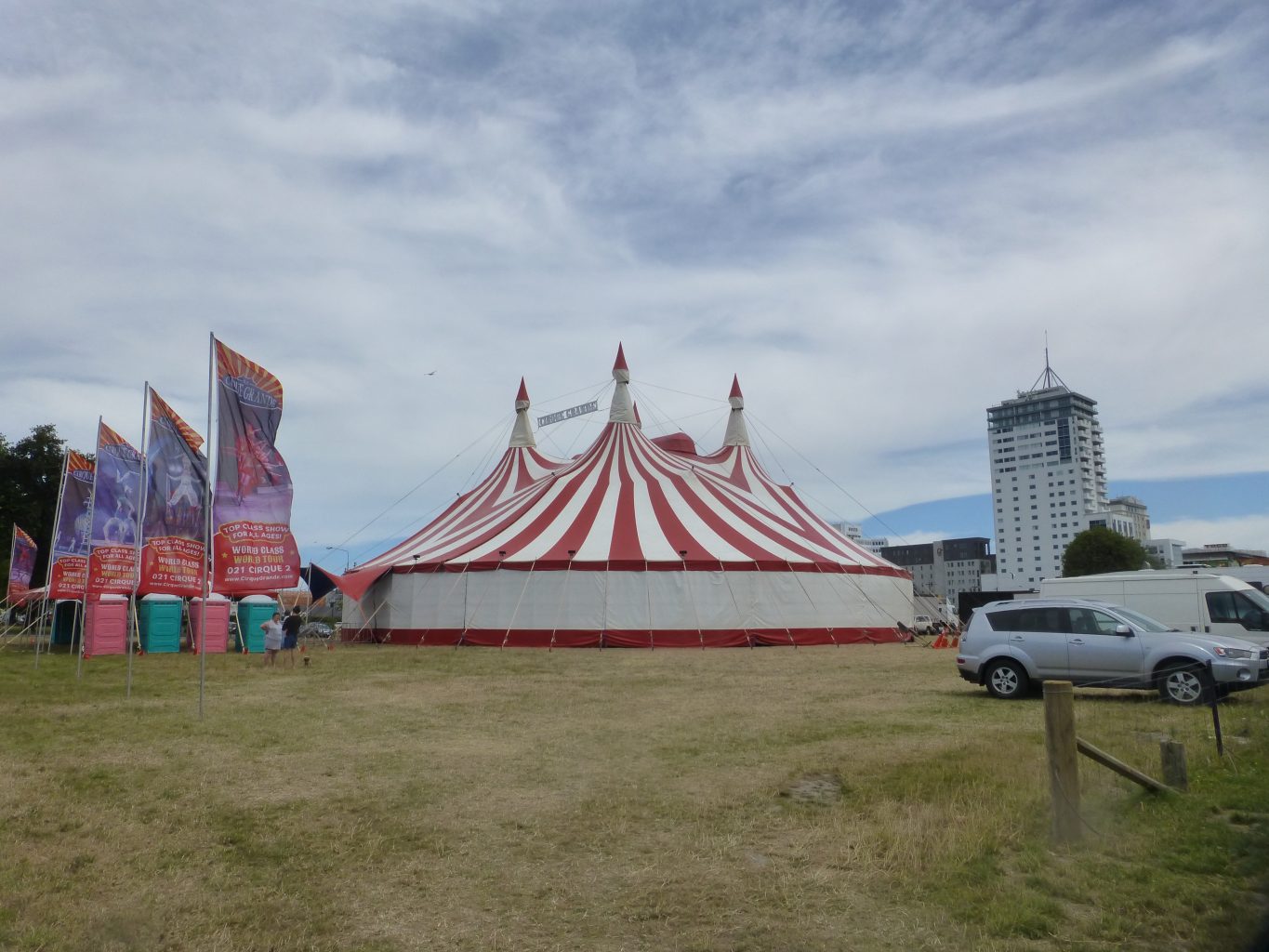 A large (9000m2) bookable central city event space, hired out for commercial uses so we can subsidise community events. Has hosted gigs by Fatboy Slim, Shihad & Katchafire; Zirka Circus and Cirque Grande; a family play area as part of the Santa Parade; the Canterbury Kings cricket season launch; and more. 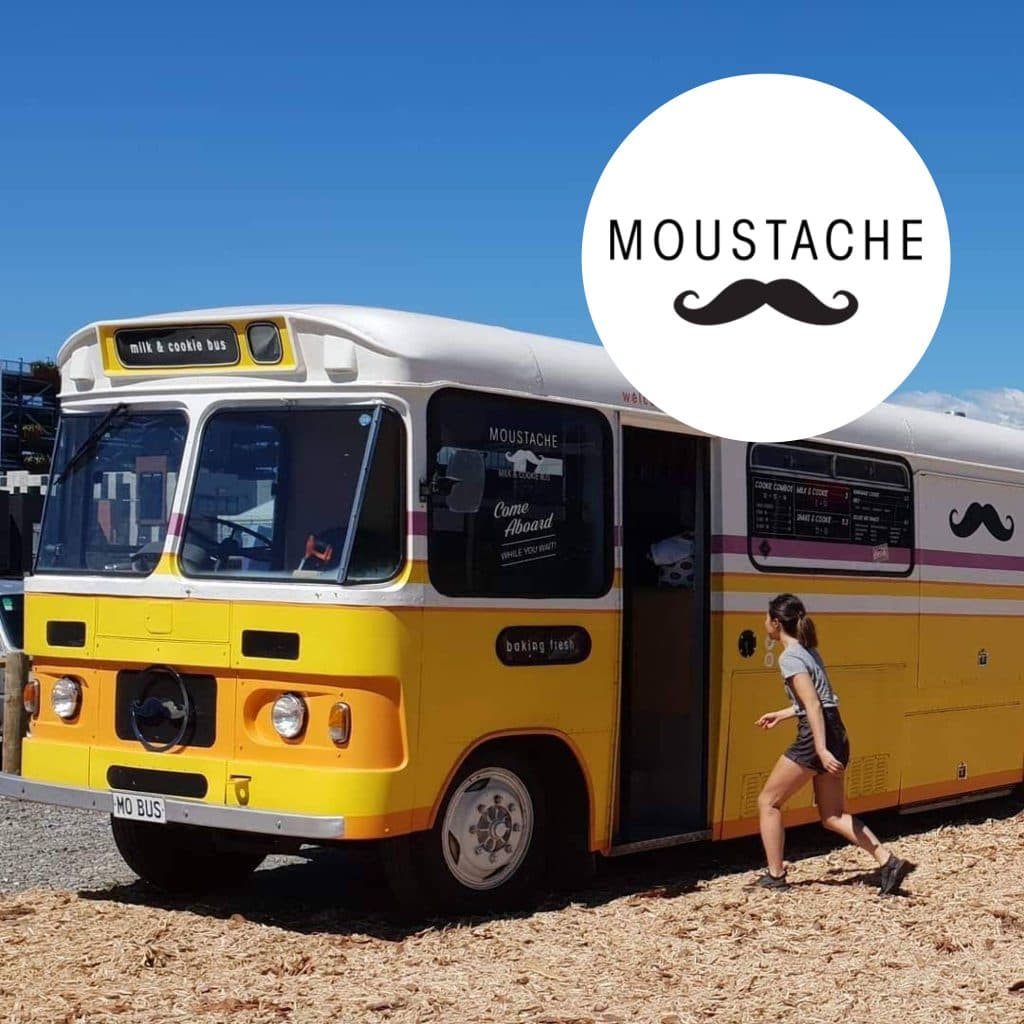 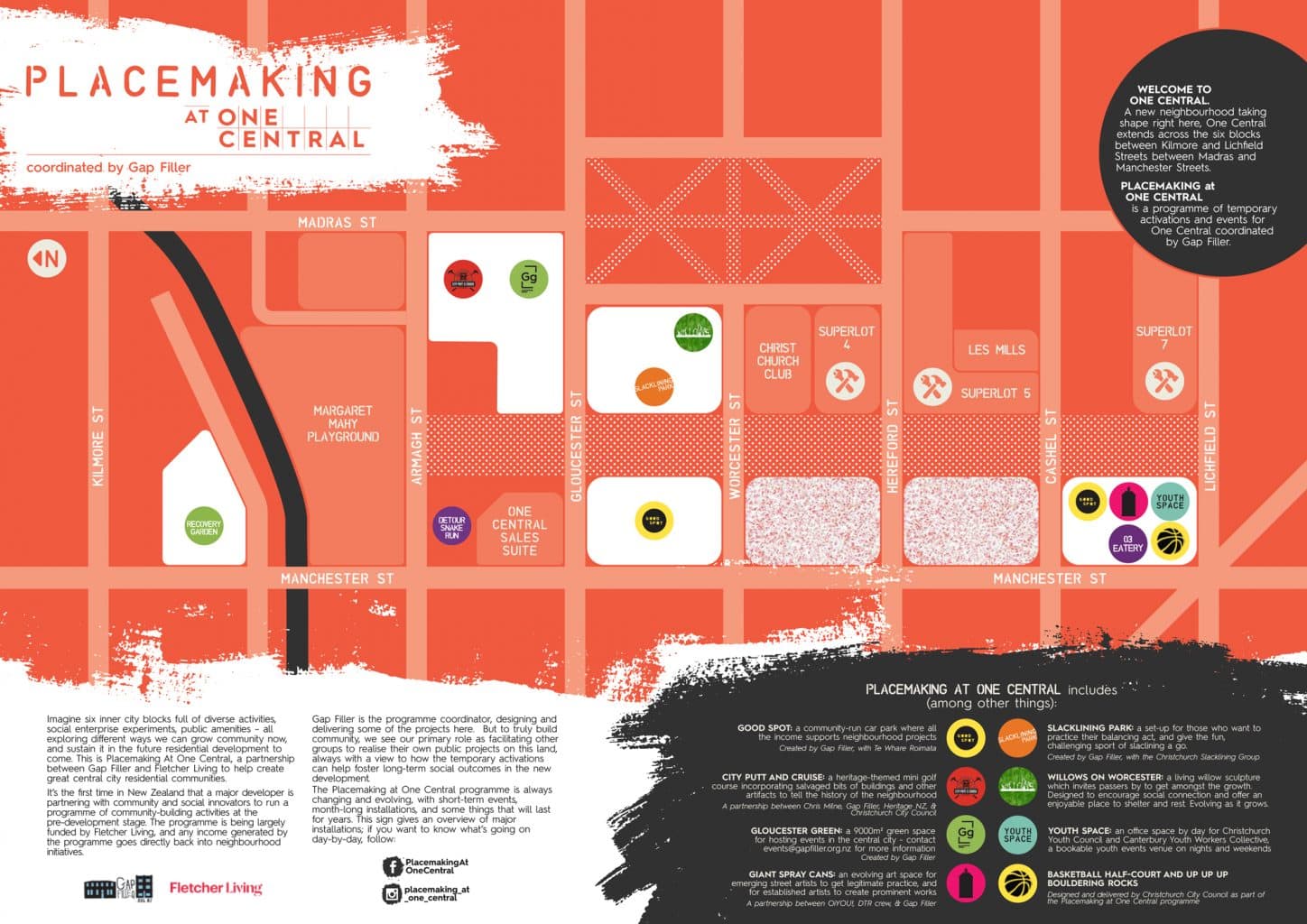 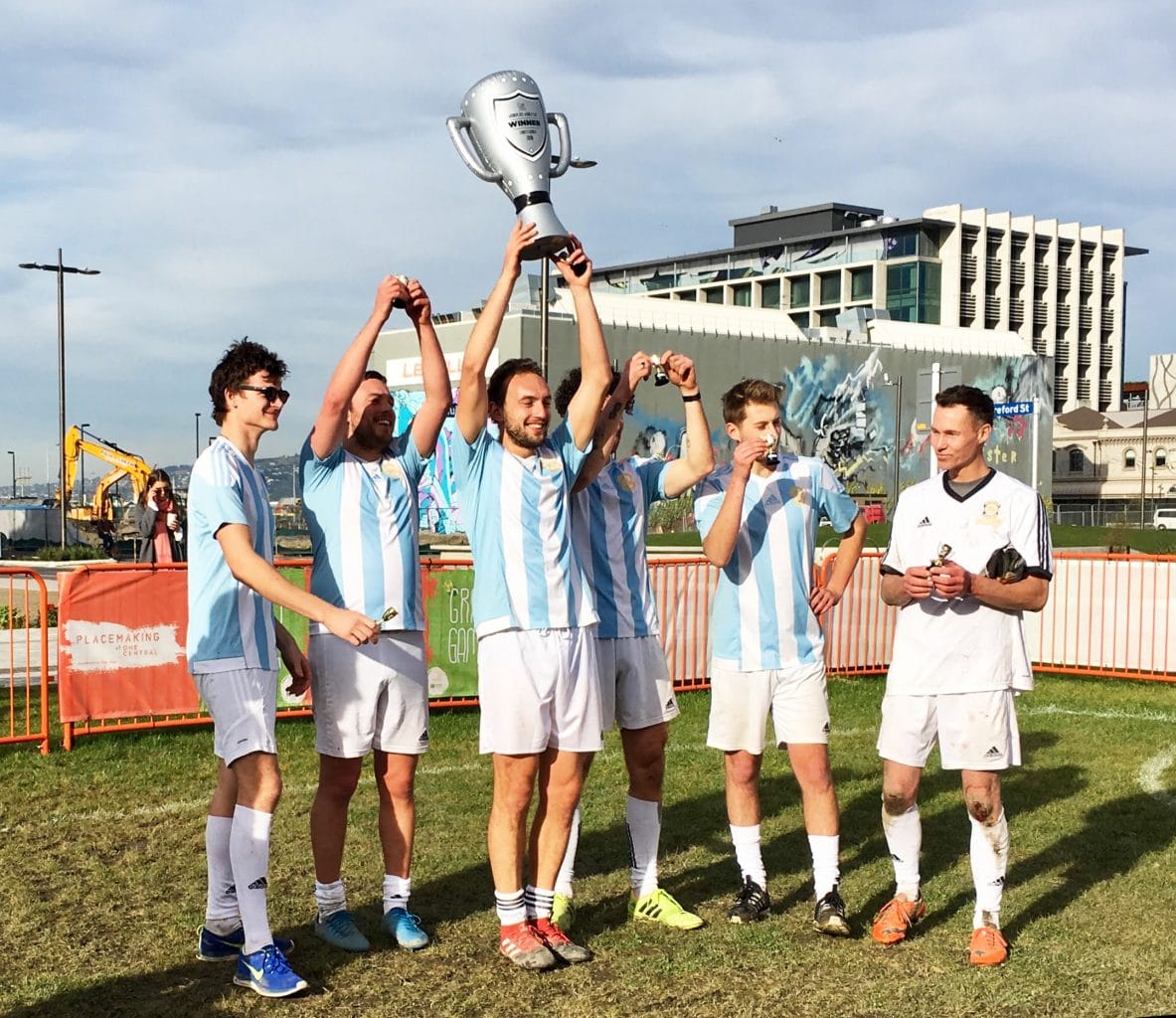 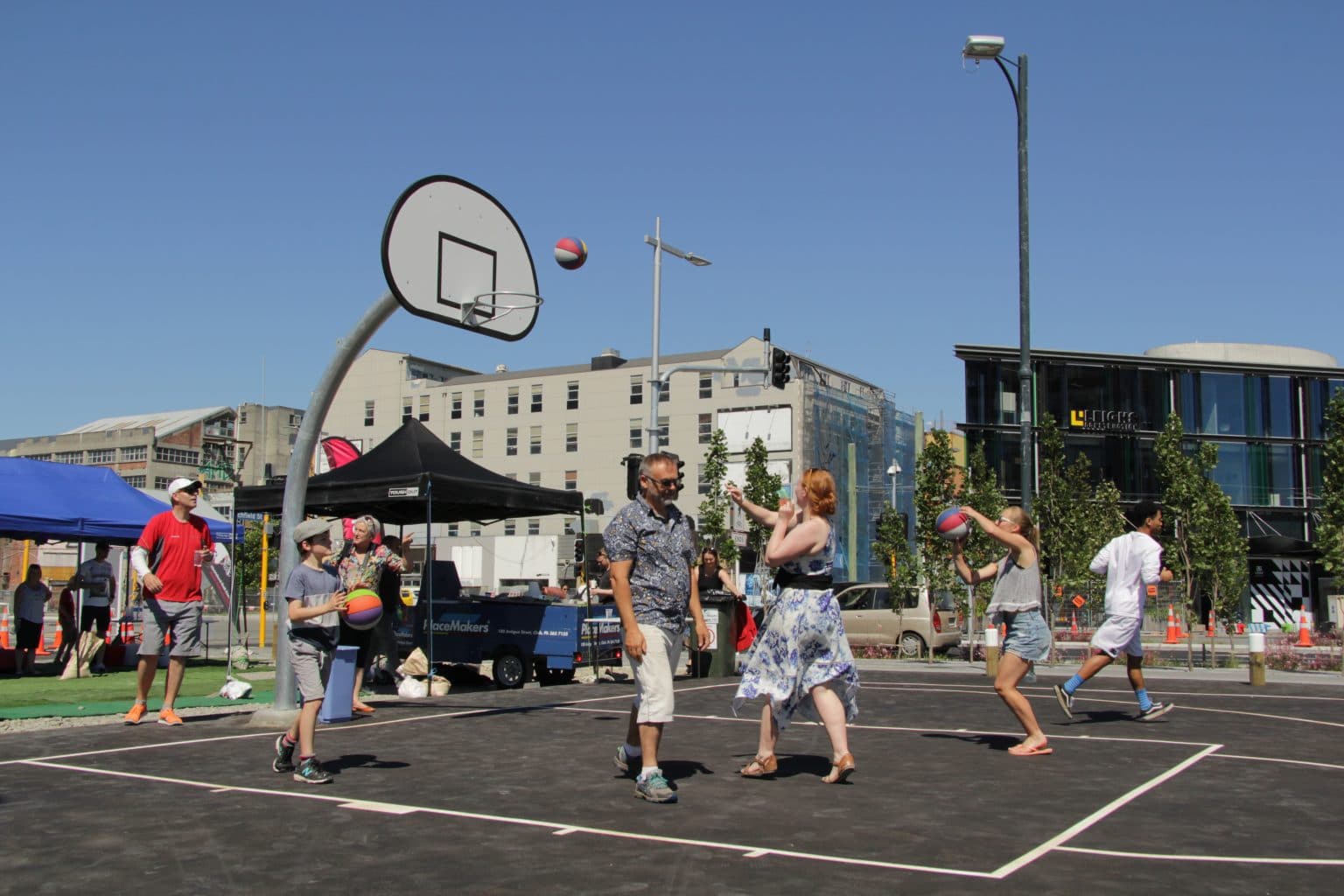 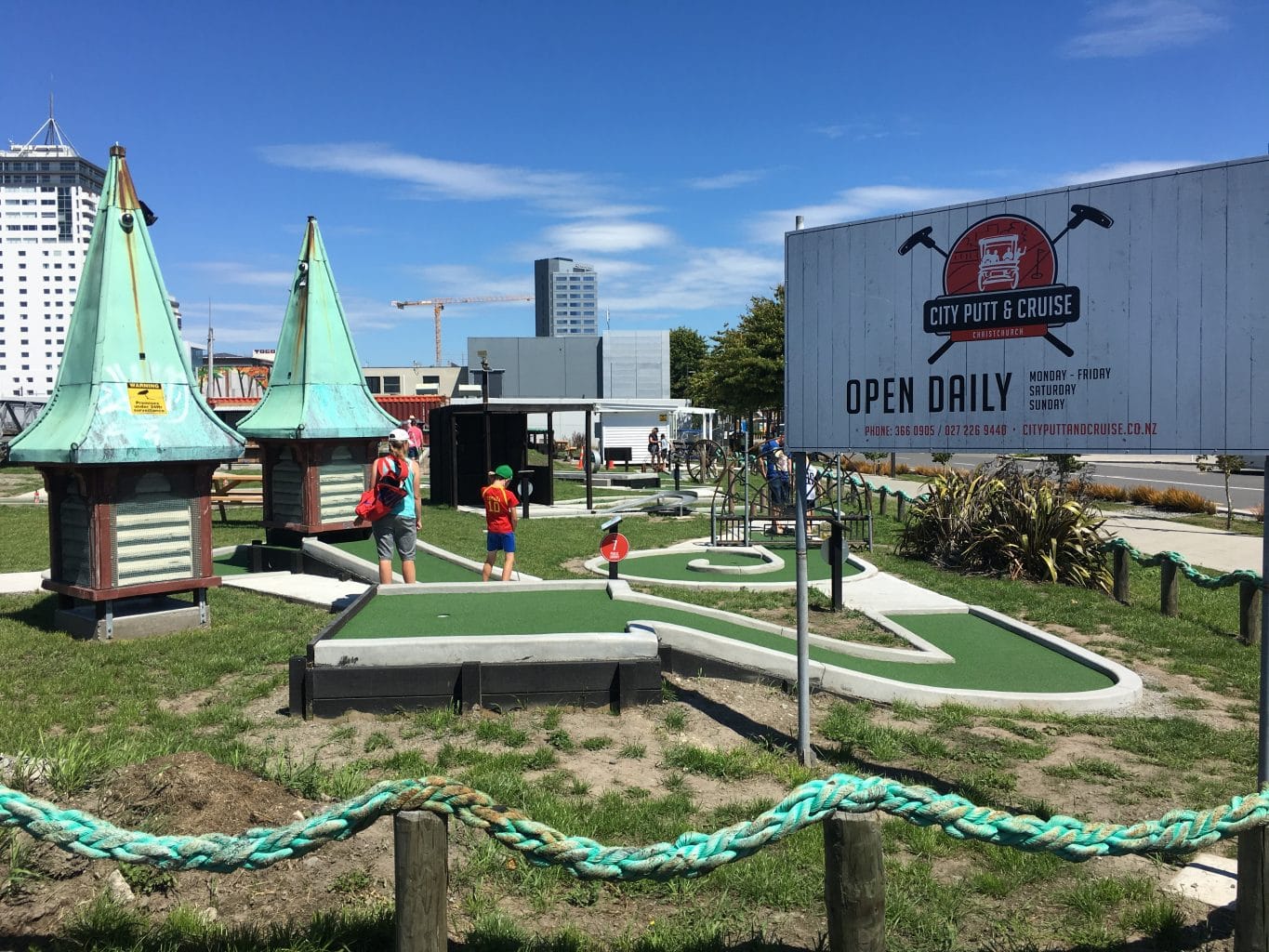 More about the Project

The East Frame is 14 hectares in Christchurch’s central city. It is being transformed into a new neighbourhood of 900 homes. These are being built around the third largest public area in the central city, Rauora Park. The area is well connected with cycling and walking paths, is close to the Bus Interchange and connects with Margaret Mahy Family Playground, the Avon River Precinct and the South Frame.

The goal is that the central city is a place where people want to live, work and spend time. The East Frame homes will provide attractive options for people wanting to live centrally. Around 2000 people are expected to live in the new neighbourhood. More people means more businesses like cafés, restaurants and more events, all contributing to the regeneration of the central city.

Fletcher Living is designing and constructing the townhouses and apartments. Ōtākaro Limited developed Rauora Park, which opened in January 2018. The first 20 homes will be ready in mid-2018, with others being constructed progressively over eight years. 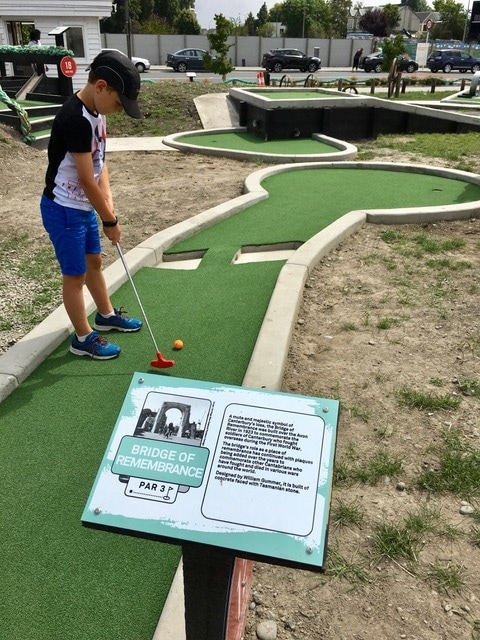 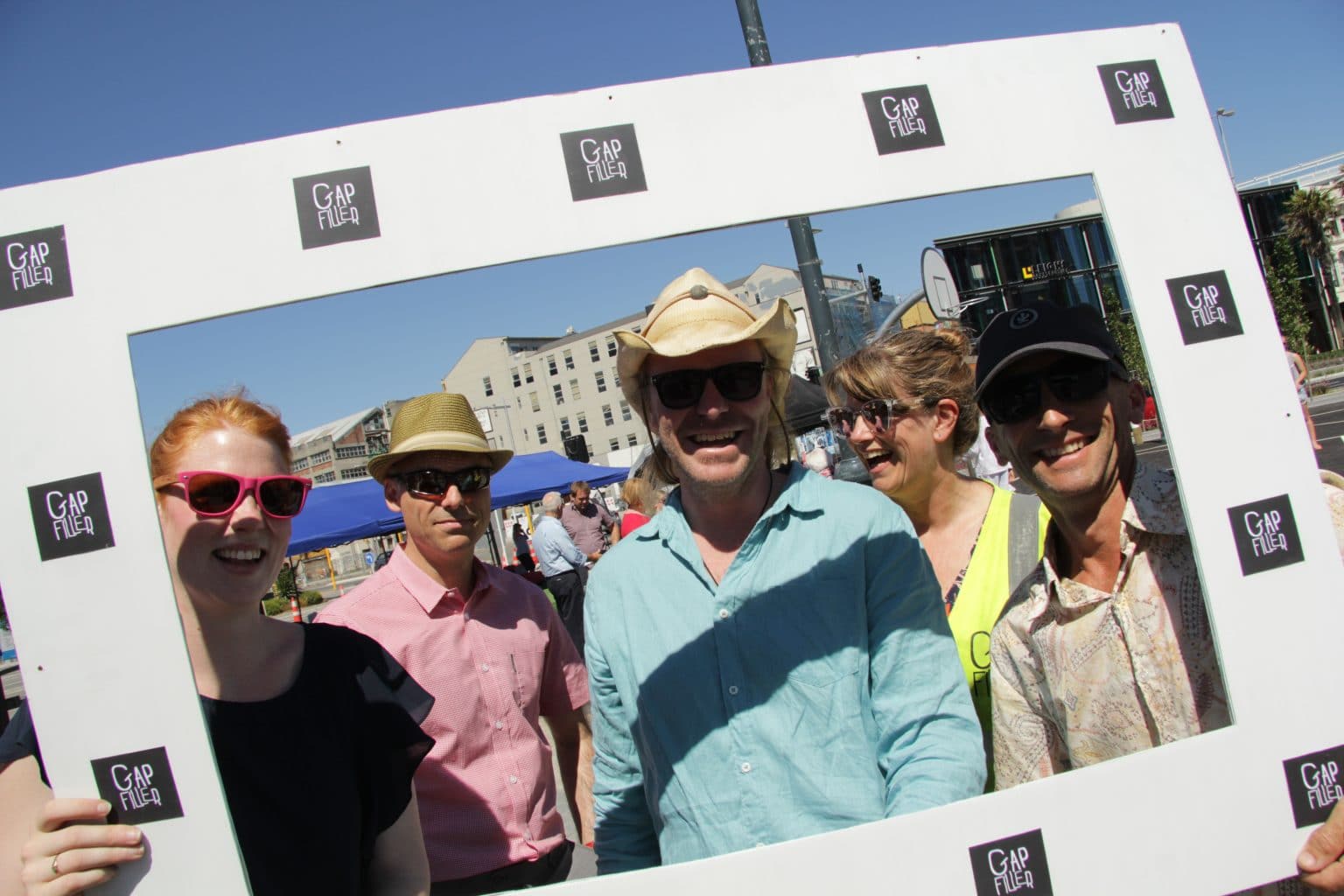