We’re excited to share with you the new game for Super Street Arcade, Space Raiders.

The game features icons of Christchurch such as the Peacock Fountain, the Cathedral and the Tramway Restaurant that players need to try to save at each level. And like the first game for the system, Space Raiders is a two player game that is free to play, 24 hours a day.

Space Raiders’ gameplay means lots of button pressing because of all the firing that’s needed, so it will get you moving! Getting players outside, moving and interacting was one of the reasons for creating the oversize Super Street Arcade in the first place. We hope people really enjoy playing this nostalgia-inducing game, saving Christchurch icons from an alien invasion.

The first game for the Super Street Arcade that ran from December 2016 until June 2017 was Attack of the Cones, designed by local developers CerebralFix. It was played close to 100 000 times across six months with a total of nearly 3 million button presses!

Super Street Arcade will remain in place until later in 2018. Last year high school students studying digital technologies worked on new games for the system as part of CO[DE] CREATE, a Gap Filler educational programme tailored to the Super Street Arcade. These students received mentoring from developers, CerebralFix as part of their studies. You can find out more about this programme here.

Got questions? Ask us: fillthegap@gapfiller.org.nz

Because Attack of the Cones has been so popular you can even play it online! Visit this page to find out how.

Check out the Space Raiders High Score Board here: www.superstreetarcade.co.nz 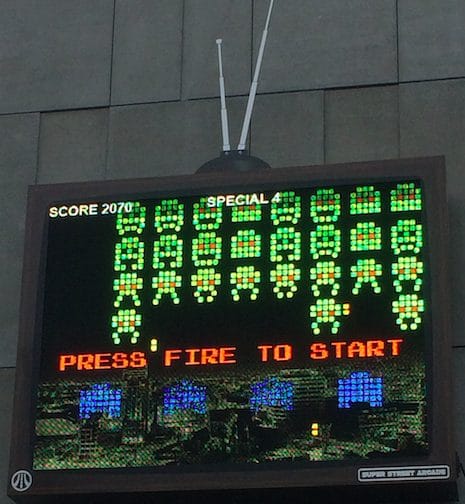 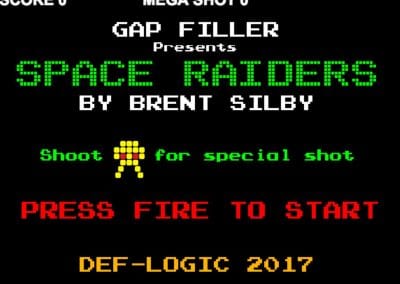 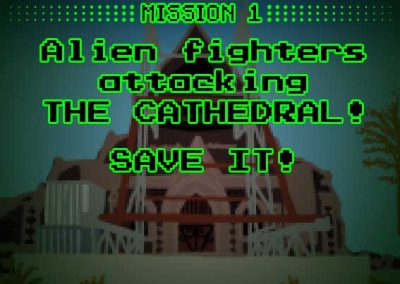 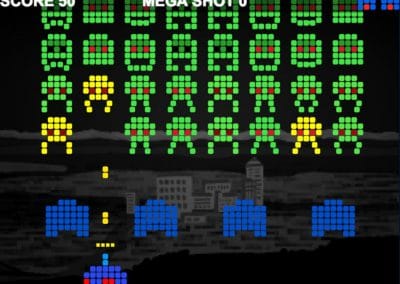 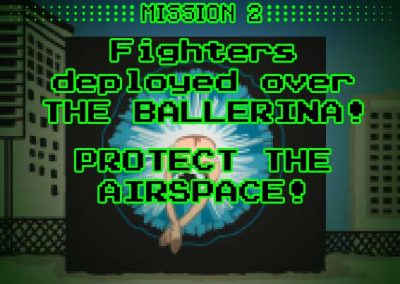 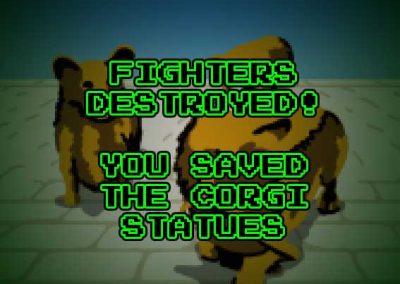 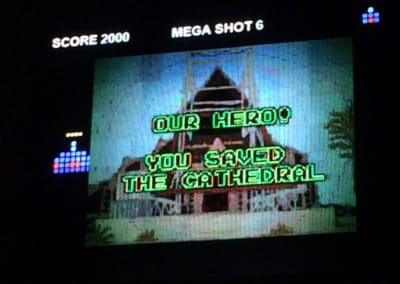 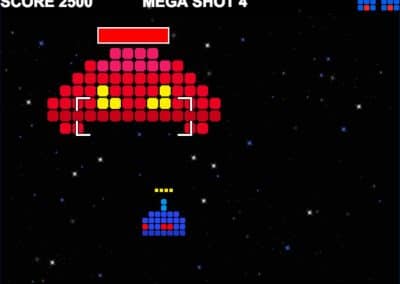 Brent from Def Logic for being amazing to work on developing the game with. Jen McBride from JnCreative. CerebralFix (Ollie and Joel) for their support with bits of code and tips. Elliot Blennerhasset for help with high score board.