We’ve had such a great relationship over the years with Denmark. We keep getting the most amazing interns and our interns in 2017 were more of the same.

Natasja and Elin Sofía were in Christchurch for three months to do research for their thesis on the role of place-making in the regeneration of central Christchurch. They were particularly interested in how different actors – civil organisations, commercial actors, and the Crown – were engaged in the place-making of the East Frame-project.

Meet  Elin Sofía
Elin Sofía was born and raised in the Faroe Islands and moved to Denmark to study Anthropology at Copenhagen University in 2012. During her study, she has gained interest in understanding the interrelationship between human beings and the built environment.

During her semester at the University of Iceland, she got interested in social geography through her study of street art in Reykjavik. After this, she figured that she wanted to use her degree in Anthropology to understand the social life in the built environment. Since then she has been working with city planning for the Municipality in Torshavn and is currently working for a non-profit housing organisation in Copenhagen as a student worker.

In her free time, she gets a kick out of challenging herself to learn different types of sports and has recently learned to snowboard and balance on a longboard. Also, she enjoys hiking and wild camping when traveling and if time allows she likes to stay long enough in a place to do some volunteering.

Meet Natasja
Born and raised in Denmark, Natasja is studying a Masters degree in Anthropology at the University of Copenhagen. Since 2015, she has been practicing anthropology at a national research centre for the development of social housing and an anthropological consultancy firm.

Through her studies and work experience, she developed an interest in issues of architecture and urban planning. She has grappled with questions of how modernist architecture affects social life in deprived neighbourhoods and how physical renovations can have a positive social impact. Natasja decided to specialise in the theoretical field of architectural anthropology in her Masters degree to explore the role of architecture in developing democratic cities of a human scale. Coming to Christchurch now is a unique opportunity for her to learn how transitional architecture and community engagement projects might have a role in the longterm redevelopment of cities.

Whenever she gets the chance, Natasja loves to travel around the world. Back in Copenhagen, she spends her free time making ceramics, cooking nerdy food, and doing tae bo and amateur photography. 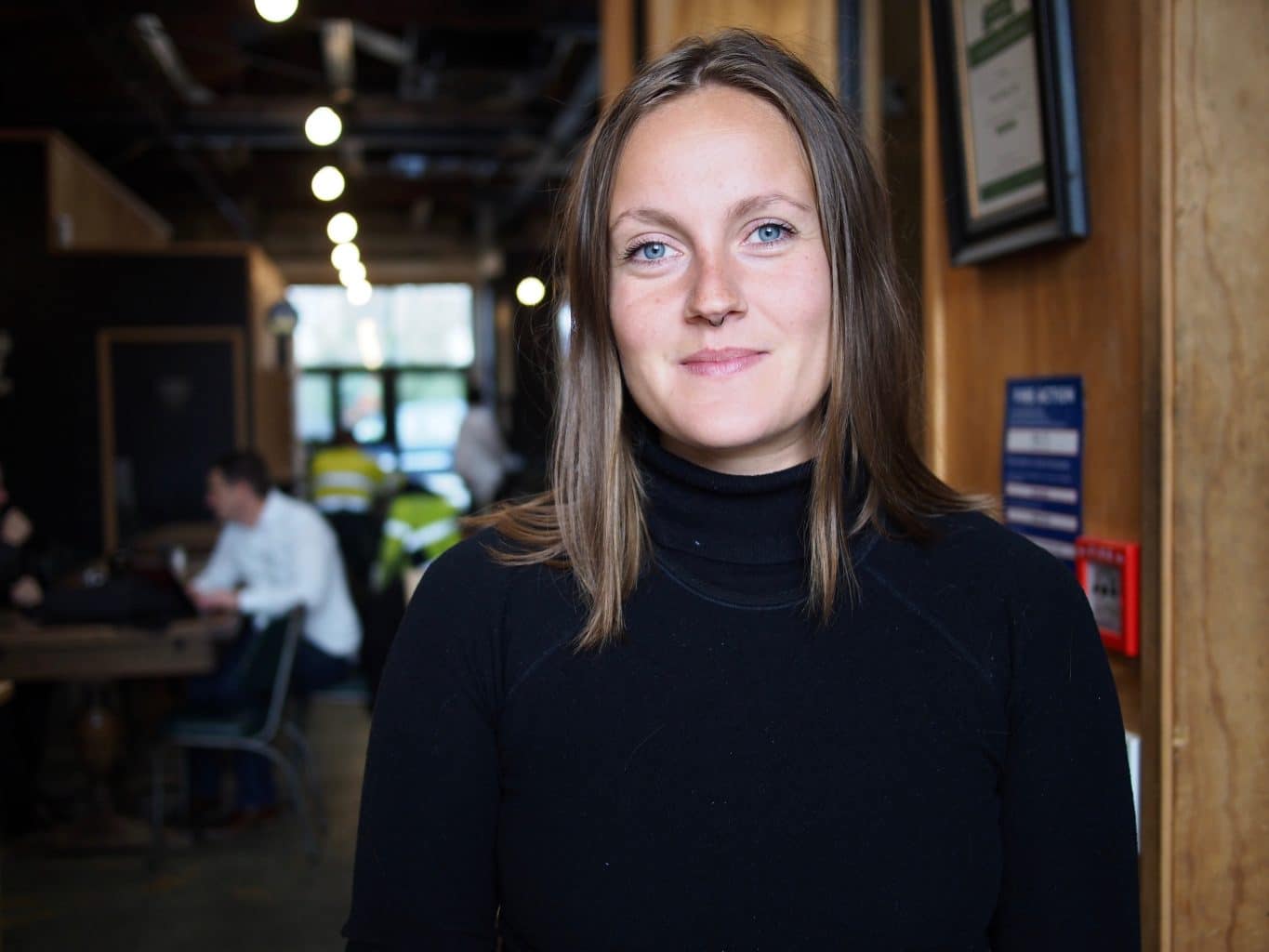 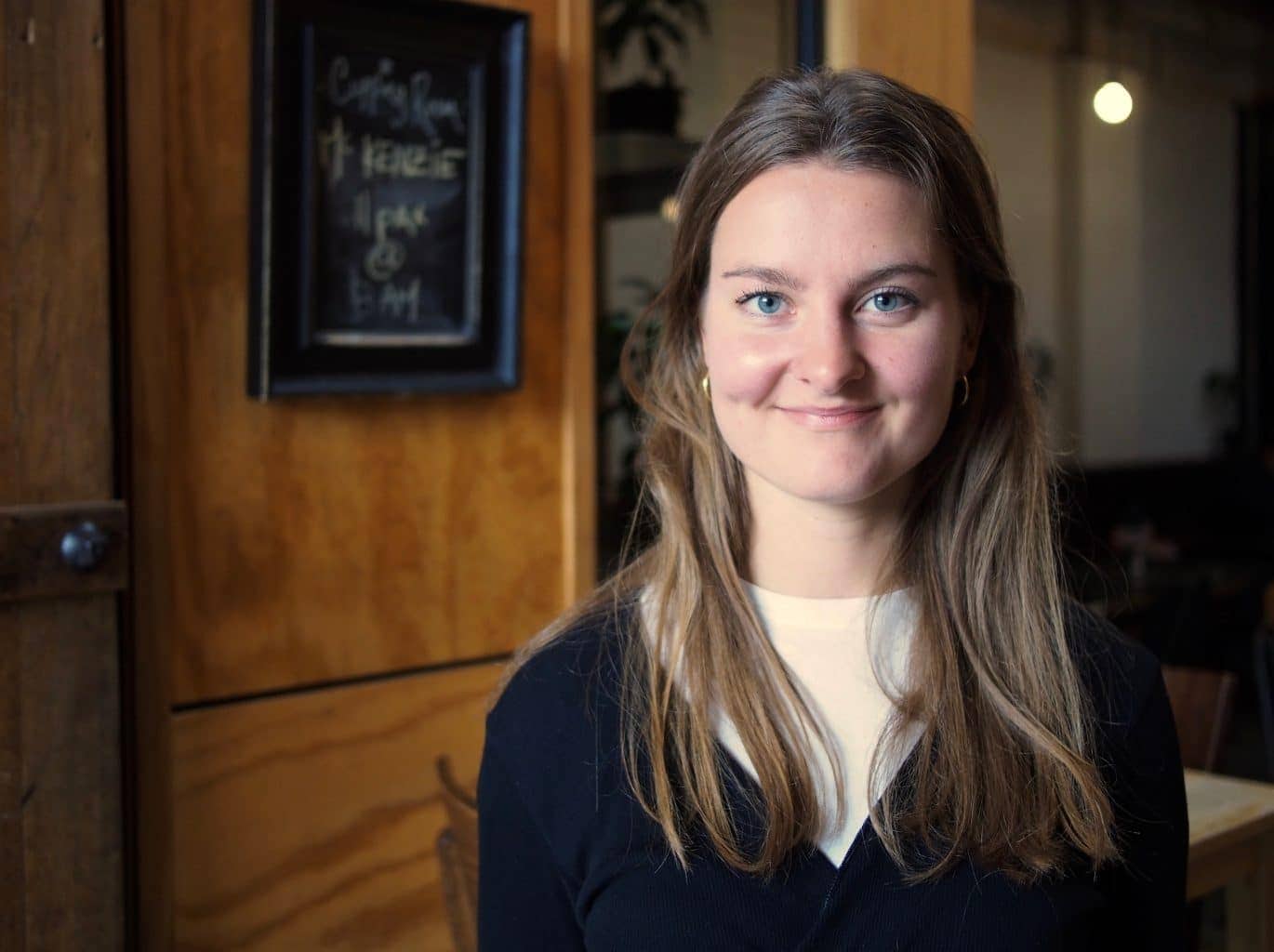