Who are you and what do you do?
Jamie MacGregor, I’m an engineer at C Lund & Son Ltd. We manufactured the tables.

What was your involvement in the Diverscity: Ping Pong project?
It was following a conversation with Richie and Damian (Gap Filler), I mentioned we had some ping pong tables we had made in our new GRC facility that could be cool for a Gap Filler project. Within a couple of weeks Damian got in touch to say that he had a site and that it was all on! [This was after Gap Filler had worked with the Chinese Cultural Association who expressed a desire to bring ping pong to the city]

What made you say ‘yes’ to this project?
Like most people in Christchurch, I’ve been really impressed with the difference that the Gap Filler projects have made in the city. They bring a lot of life and colour into spaces which would otherwise be construction sites. It’s great to have the opportunity to help out with one and be involved with such a creative and energetic group of people.

What has been the benefit to C Lund and Son in participating in Diverscity?
The main thing was to have something that’s there for the Christchurch community that our team has produced. Producing and installing these tables has involved people from throughout our business and it has been a great way of show casing our capability and creativity in concrete technology. They are also for sale!

What have you learned from being involved?
How much work Gap Filler put in to their projects! You are a truly awesome organisation.

Would you do anything differently next time?
Not really its all gone pretty smoothly, although the tables have evolved slightly as a result!

What would you like Gap Filler to know? Any feedback?
Nah just keep doing what you do.

Tell us your favourite thing to do in ChCh.
Riding in the new bike park [ChCh Adventure Park] – when it opens again! 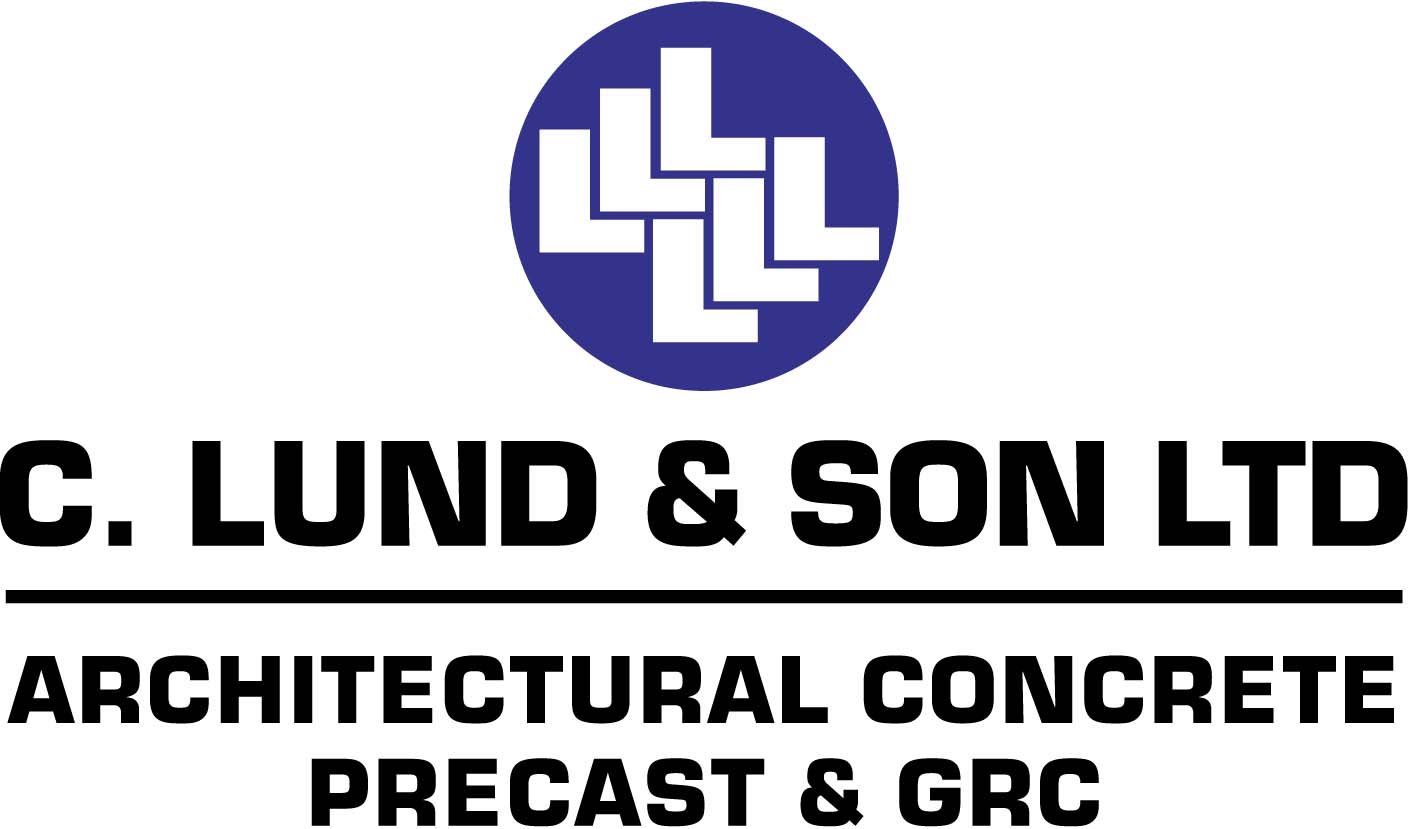