Auckland has its very own Dance-O-Mat!

Auckland now has its very own Dance-O-Mat! The project was driven by Auckland Live working with MenzShed and was launched on April 22, 2017 as part of NZ Dance Week and was centrally located in Aotea Square for about 4 weeks.

Auckland Live, who delivered the Auckland version of the project, observed the Christchurch Dance-O-Mat and contacted us last year about building their own version. They made use of our Dance-O-Mat manual created across 2015/16 to support other communities to build their very own version. This manual is licensed to other cities and with proceeds supporting Gap Filler Trust. The creation of this manual was supported with some seed funding from Rata Foundation (formerly Canterbury Community Trust).

It’s both exciting and a little bit strange for us to see a Dance-O-Mat in Aotea Square. It also feels like a validation of the Christchurch project that other cities can see how the Dance-O-Mat can enliven a place with a accessible civic amenity.

A few people seem to think Auckland is copying Christchurch’s good ideas, but it’s all very much above board. We helped them do it. There’s also a Dance-O-Mat in Tauranga, initiated by TrustPower and also working with a local MenzShed.

Auckland Live will be bringing the Dance-O-Mat out of storage for different events.

A Dance-O-Mat for your City? 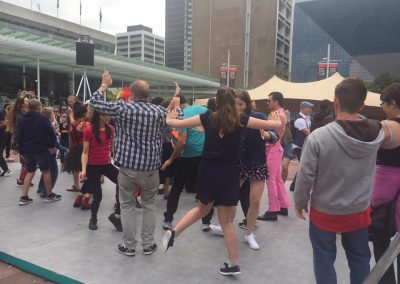 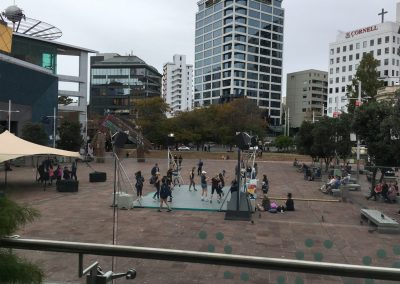 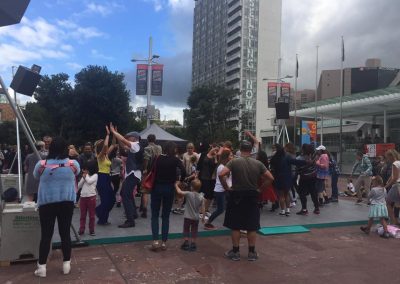 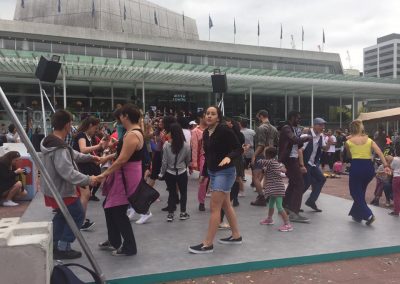 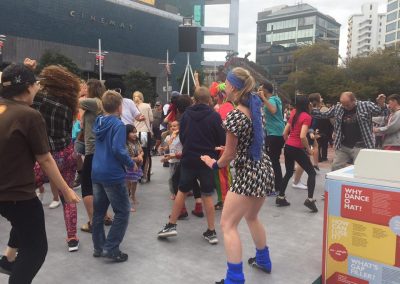 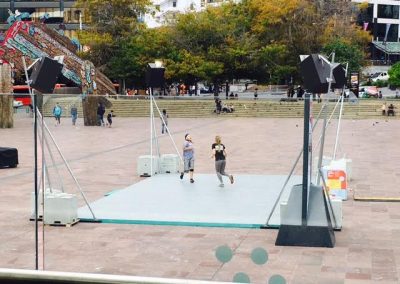 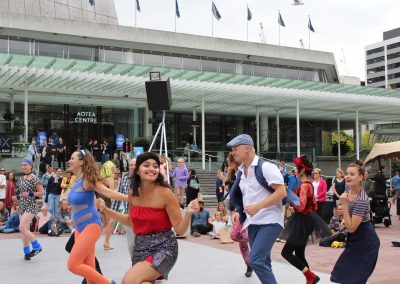 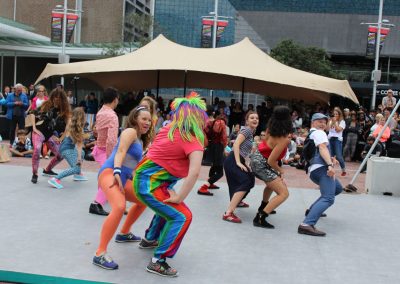 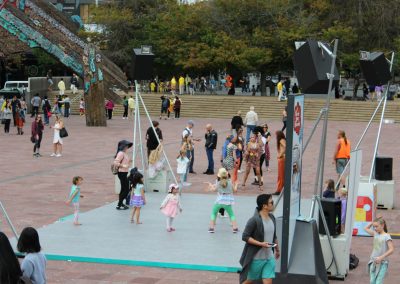