In keeping with the Earthquake Minister’s aspiration that Christchurch could be the sporting capital of New Zealand, we thought we should do our bit towards that lofty goal and invited citizens and visitors to participate in one of our favourite childhood pastimes: French Cricket.

Our memories of long Summers and endless games of French Cricket were a little vague, so we thought it best to re-write the rules so as to avoid any potential ‘international controversy’ (a la the 1981 underarm incident).  Teams of two were invited to play in what will no doubt go down in sporting history. The tournament ran for three weeks from the 13th of February with Le Grande Finale on Sunday the 8th of March. Moustaches obligitoir.

You may think you know the rules of French Cricket, but here they are – Gap Filler style. 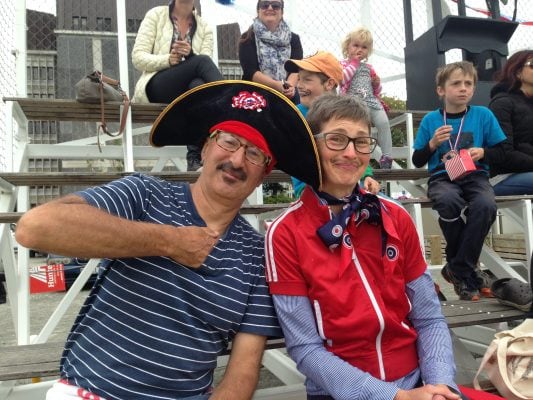 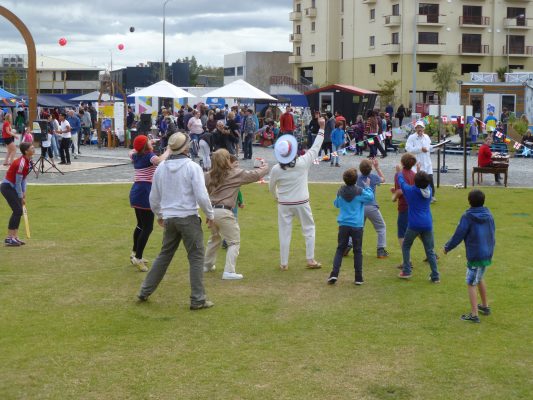 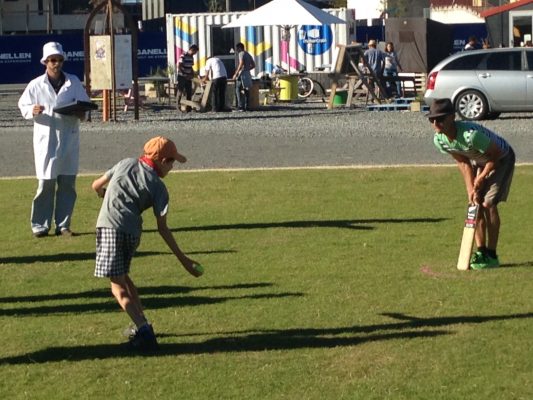 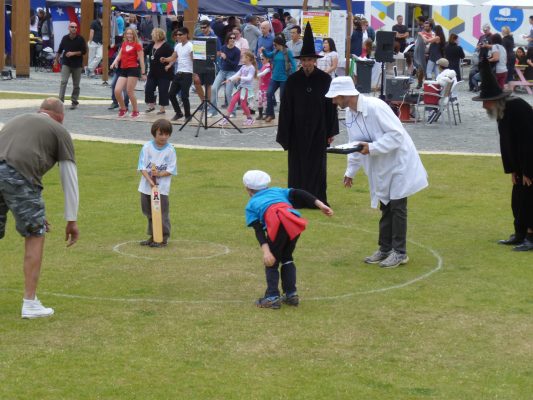 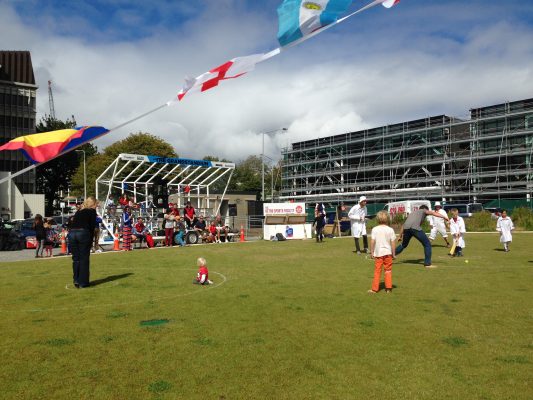 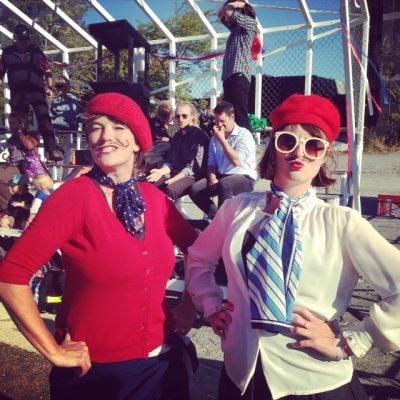 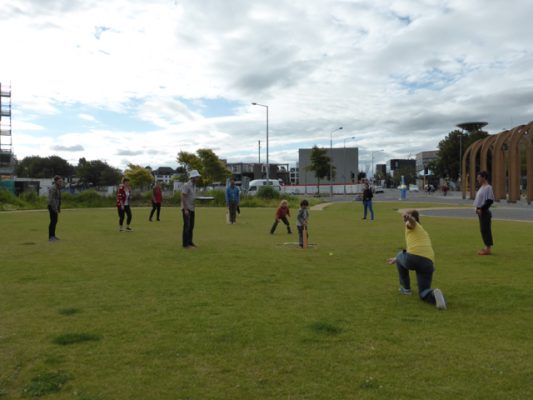