Anita’s Fine Fare did not sell items, instead it traded them for the customer’s time, in the form of a series of tasks.

Anita’s idea was to offer a range of free items to customers, attainable only after a number of tasks are performed according to the shopkeeper’s instructions. It took on the appearance of an old-fashioned general store, at first glance appearing abundant, but items were not for sale. The first task to be performed was in the shop but subsequent tasks would then take the customer to various locations in the central city to gather information/materials/experiences. Once completed, the customer received the item or a voucher for it. 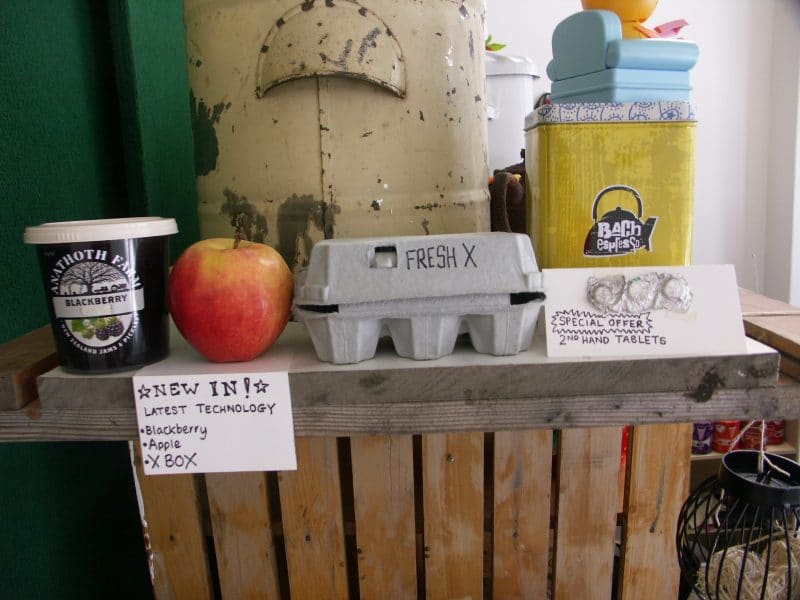 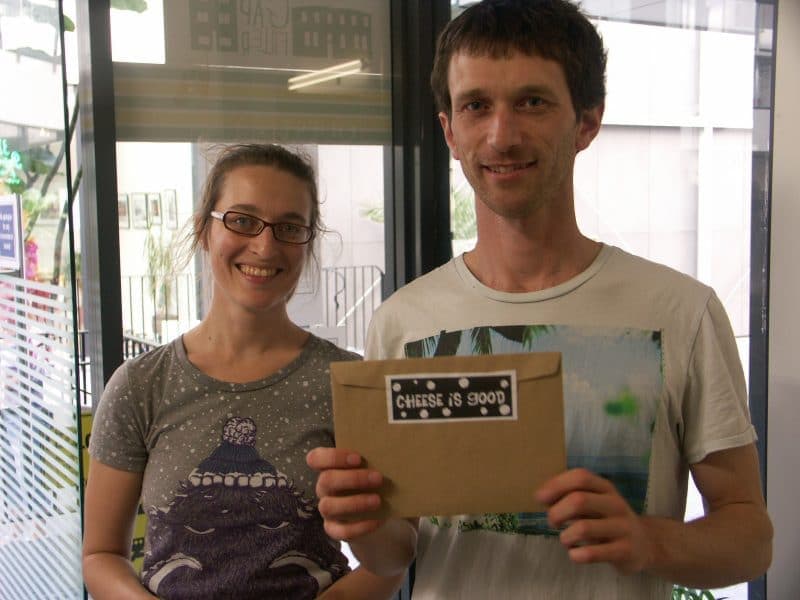 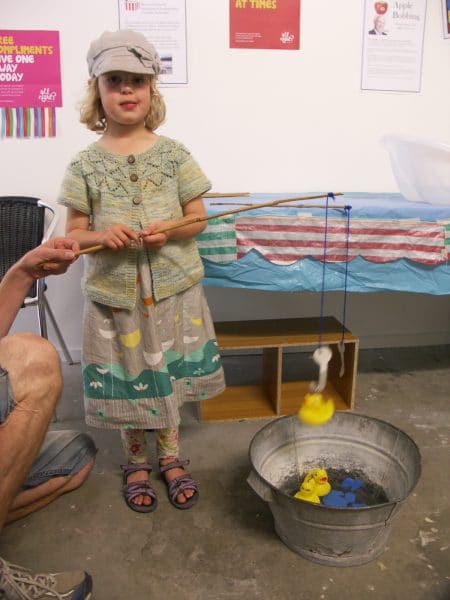 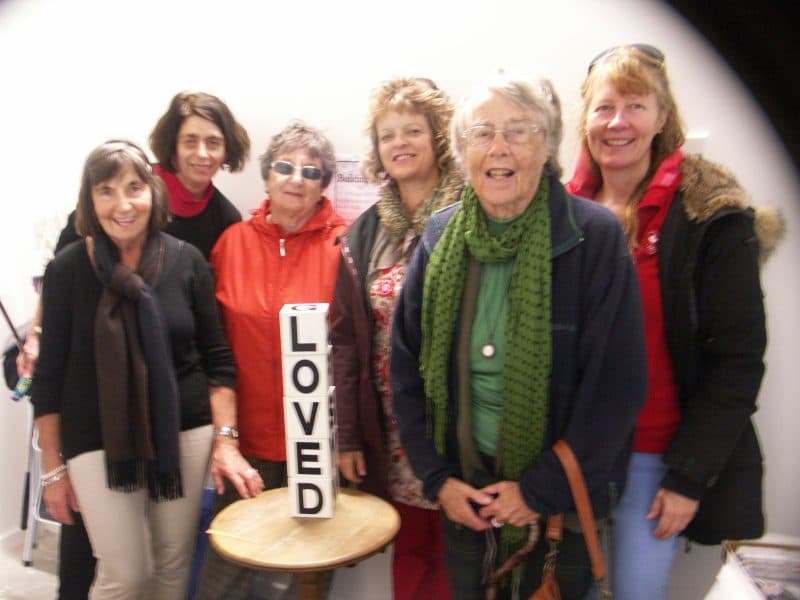 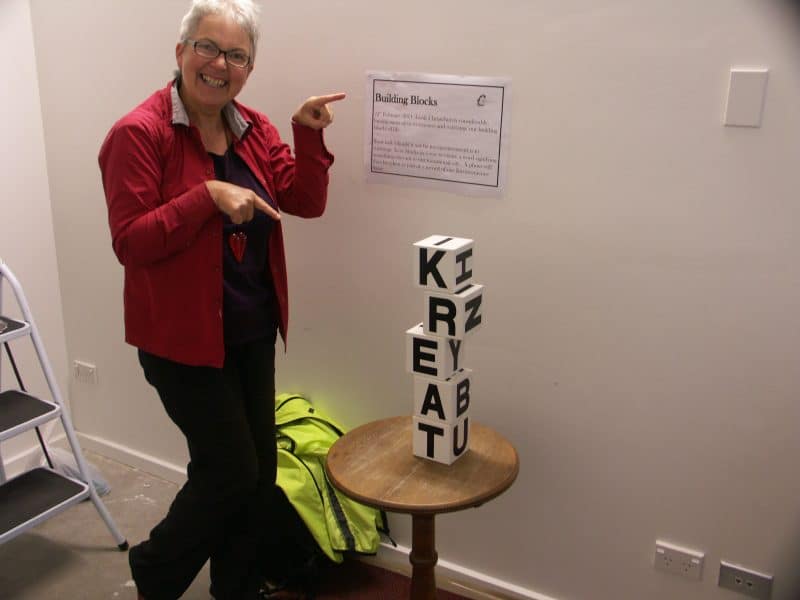 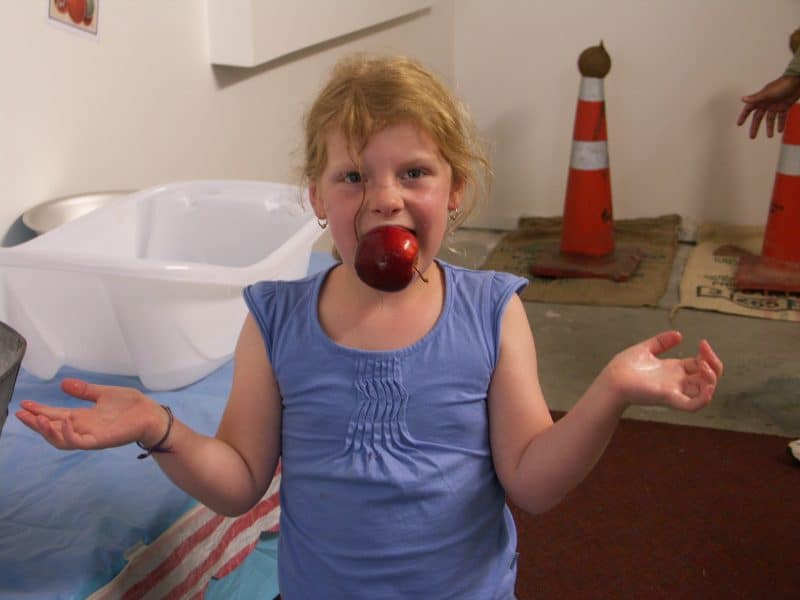