RAD Bikes began as a Gap Filler project in 2013 in collaboration with ICECycles (Inner City East Cycles) to test the idea of cycle recycling and assisted DIY repairs. As of March, 2015 it has been its own, free-standing organisation, the RAD Bikes Charitable Trust.

RAD is a workshop space where anyone can build or repair bicycles and/or help restore bikes for ICECycles to give away. The shed is open a few times each week with a volunteer or two on duty to lend advice where required. People are asked to leave a koha (donation) to use the workshop, which will go towards keeping it all running.

The shed was designed by Nic and Jess Sewell and built (with love) by volunteers during September and October, 2013. It was made from predominantly re-cycled materials with the few new materials that were required sponsored by Buildtech. On-site storage for tools during the build has come from a sponsored Royal Wolf shipping container. It is a mobile building, currently located at The Commons, 70 Kilmore Street (corner of Kilmore and Durham).

RAD has been in constant use since its inception, with hundreds of bikes coming and going from the workshop. People from all over Christchurch have utilised the space, along with backpackers, tourists and visiting academics and artists. RAD has also helped to organise ongoing workshops for groups such as Youthtown.

RAD has hosted its own events, including Christchurch’s first cargo bike race, market days and more.

On September 9, 2014 RAD was awarded the Dynamic Community Learning Award from Adult Continuing Education. Big claps to all the volunteers who make RAD happen week to week.

“The assessors were very impressed by the creative use of bicycle maintenance for community learning. We can see how community connectedness and learning grow through providing the RAD gathering place workshop for different groups around the city.”

Please contact admin@radbikes.co.nz for more information or to get involved. 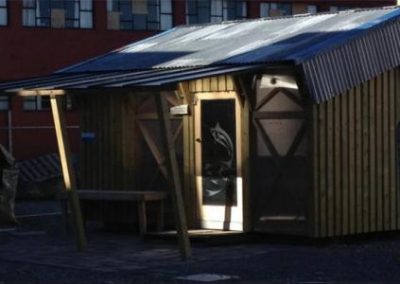 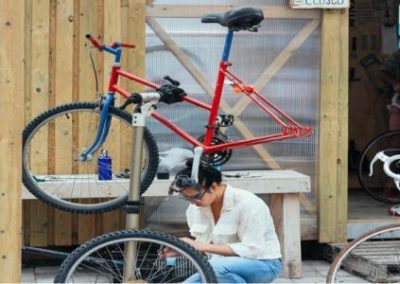 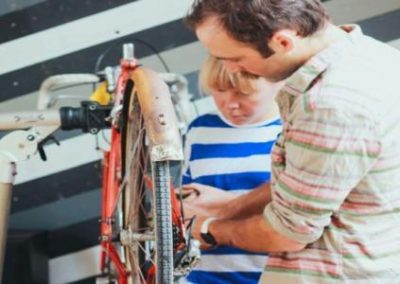 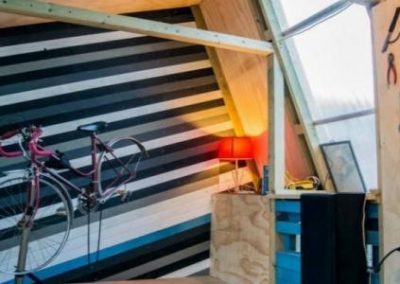