This project was an outdoor exhibition of photographs taken by Stefan Koppelkamm. These photos documented architectural change in East Germany after the destruction of the Berlin Wall.

While travelling around East Germany in 1990 – after the fall of the Wall but before reunification – Stefan Koppelkamm found himself wanting to take photographs that would capture a state of affairs he assumed would never recur.

Ten or twelve years later, he sought all these places out again and photographed them for a second time, from exactly the same viewpoints. The pairs of images produced like this show that many of the locations have undergone profound changes.

This exhibition was and is especially poignant for Christchurch at a time of rapid redevelopment, when many people are asking the questions: “What will, or what should, our city look like in ten or twelve years’ time?” 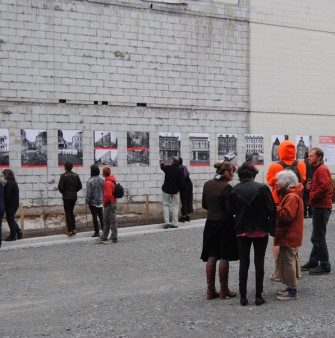 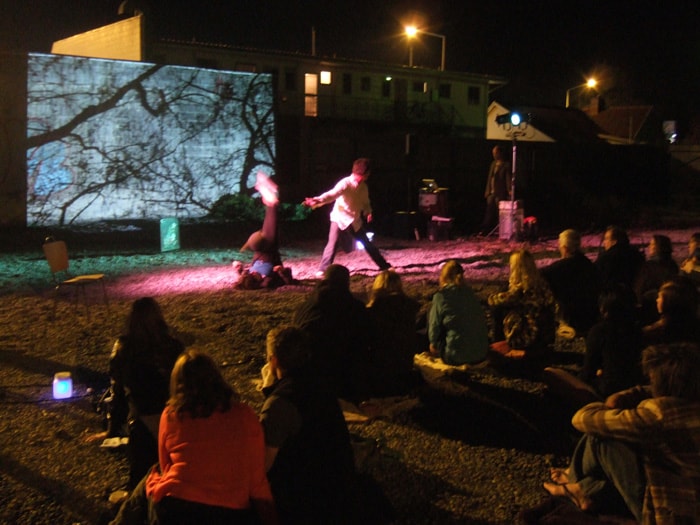 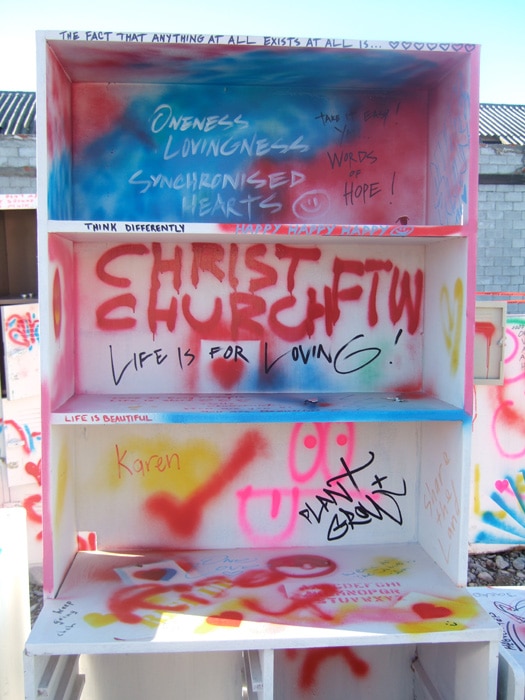 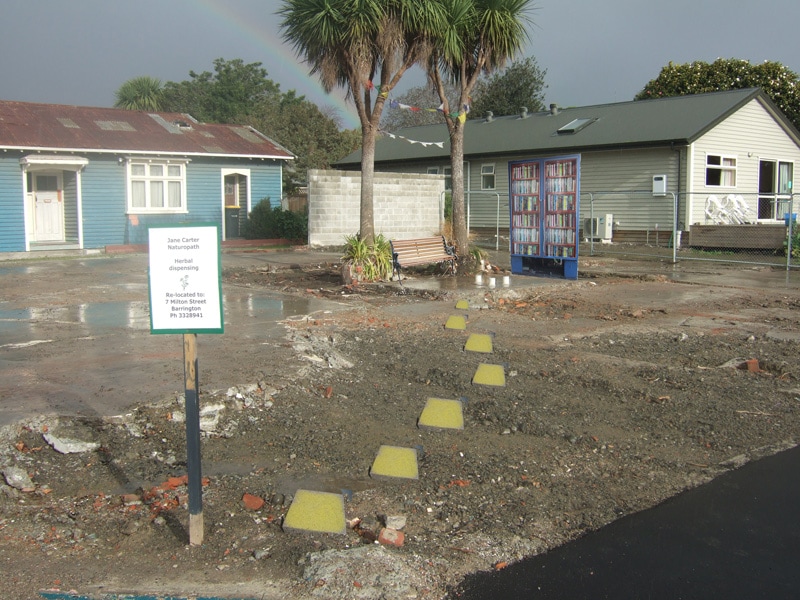 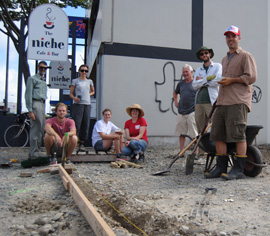 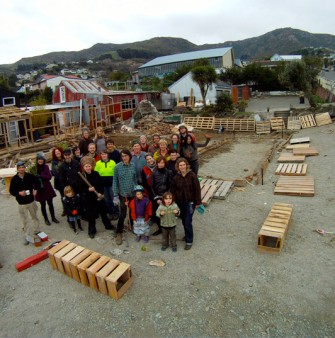 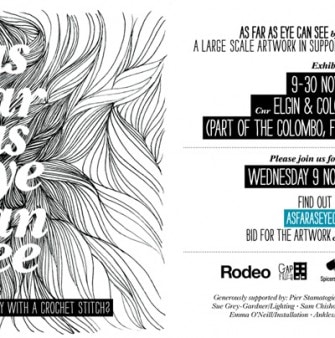