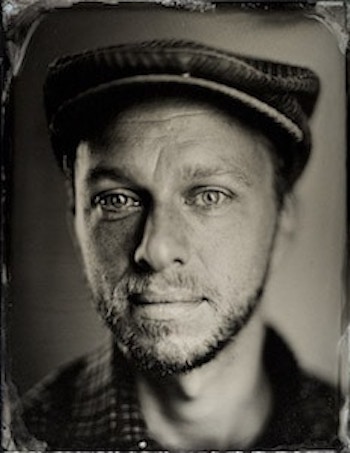 Ryan is one of the key figures shaping the global placemaking movement. He has given keynotes, public talks and runs workshops on placemaking in nine countries. He is one of a select 100 Regional Placemaking Leaders worldwide chosen by PlacemakingX and is involved throughout Aotearoa developing the theory and practice of placemaking here.

Ryan is one of the founders of Gap Filler and has played many different roles since its inception in 2011, as board Chair, Director, Project Lead, Designer, Strategic Director and Commercial Director, helping Gap Filler influence permanent developments to have better social outcomes. He is the founder of Life in Vacant Spaces and a founding member of Ohu Foundation, a community-minded property development agency. He holds a PhD from Canterbury University, and has had teaching and research roles at Canterbury University, Lincoln University, University of Technology Sydney and Copenhagen University in Theatre & Film Studies, Environmental Management, Design, and Landscape Architecture.

Ryan’s favourite thing about Gap Filler has been discovering how unexpectedly profound absurdity can be. Simple acts like dancing on street corners can learn, reveal and achieve far more than you might expect. Ryan’s favourite example was Eyes on the City where Gap Filler parked a portable grandstand around the city – replete with commentary box, commentator, and scoreboard – and spectated and commentated upon building demolitions, traffic intersections, stalled construction projects and more. 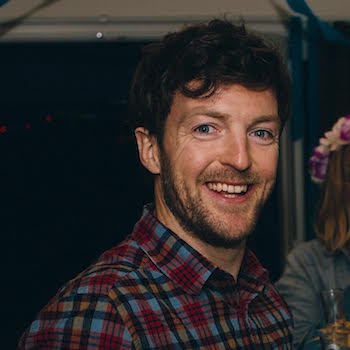 As a keen skater, snowboarder and surfer Damian Doyle prefers to do everything Standing Sideways, so this is how you’ll find him whether he’s building a skate ramp, making a film, drinking tea or turning a Japanese highway into a terrain park. With his lateral thinking (and position), boundless energy, ideas and ability to make things happen, Damian is a valuable recent addition to the team. 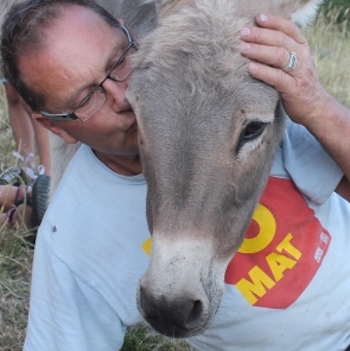 Simon is a Sociometrist, working to assist people to be more spontaneous and organisations to become fresher, clearer and more lively. He is the man with the means, creating new ways to do anything and get it done. Ever practical, he uses resources at hand to create and encourages creative living.  He applies his perceptive, and sometime edgy, sense of humor to both highlight and ease to the flow, between people and between organisations. Simon is the owner of The Commons favourite four-legged friend Mr Brock! Brokkie has brought joy to hundreds with an endless supply of energy for playing fetch. 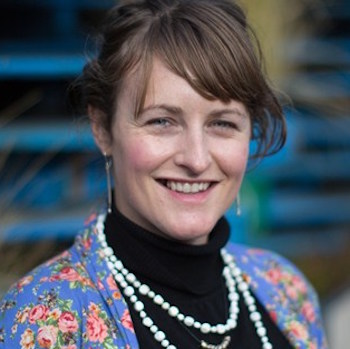 Gap Filler Co-founder, Coralie Winn is currently involved supporting Gap Filler’s commercial placemaking work and has a focus on social procurement. Coralie was Gap Filler’s first Director for 5 years from 2011- 2015 before having her first child. Along with Ryan, she co-founded Life in Vacant Spaces and was a founding trustee of Christchurch Transitional Architecture Trust, the entity that produces FESTA (the Festival of Transitional Architecture). She is relationship-focused, creative and determined. Gap Filler’s success can, in part, be attributed to Coralie’s ability to engage and involve people from across the community in collaborative projects. She also enjoys dancing like a crazy person in public at the Dance-O-Mat, riding her bike, potting, preserving, swimming, surfing and skiing. 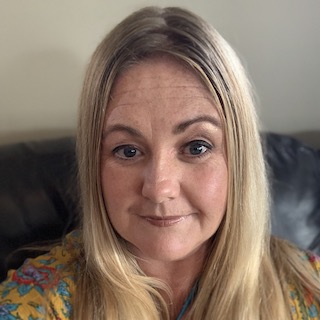 Linda is Gap Filler’s golden handed office superstar. She brings her extensive operational experience to bear to keep the Gap Filler team functioning at the best, putting them in contact with the people and resources they need to get the gap-filling done and generally make their life go smoother. While doing this she maintains her cool, keeping the office air replete with serene retro sounds and fresh and soothing aromatherapy mists. Linda is community-spirited and values connectedness and currently sits on the board of two of her chosen communities. Meditation, yoga and connecting with friends and family help to keep this all in balance. 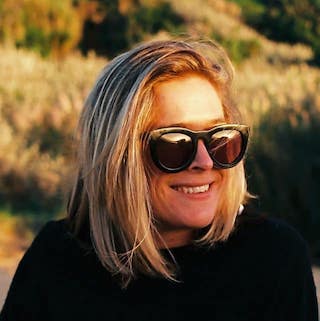 Elisha has returned to the Gap Filler team with a new range of super power skills following a year at home with her mischief fueled daughter. With a strong determination to get things done herself, she is often asked by her friends if she expected her child would be any different? With over eight years of experience in event, project and production management, Elisha has gained expertise across a number of creative industries whilst living in London, Melbourne, Auckland and most recently, Christchurch. A genuine people person, Elisha loves digging deep to find what makes people tick and is passionate about creating social interactions that give communities a sense of worth. 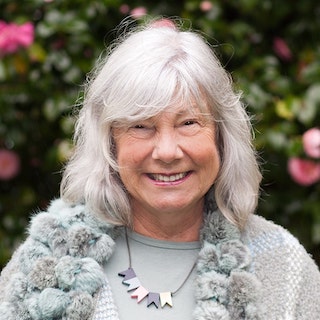 Sara originally qualified as an infant primary teacher, she taught dance and drama at Children’s Theatre for many years, she has worked as a presenter at TVNZ, ran a fireworks business and started a community agency. Her theatre background includes the improvised and community-focused form called Playback Theatre. She is currently the Director of Training of Psychodrama for the CITP in Christchurch and Dunedin and is a Registered Psychotherapist. She continues to be involved in the building of many Christchurch communities.

Sara believes that Gapfiller is a significant and potent force in the realm of people making. She brings her experience of community, creative events and team building to this role. Sara is from Ulster and has experienced the rebirth of a bombed and broken city to a stunning and vital desirable destination.

What Sara loves most about Gap Filler is seeing the delight and connections that projects ignite in participants. She enjoys participating herself and being surprised by the unexpected ripples of relationships that happen.  She particularly sees this in Gap Filler’s Soup and sees the potential for this format everywhere there are people and creativity. 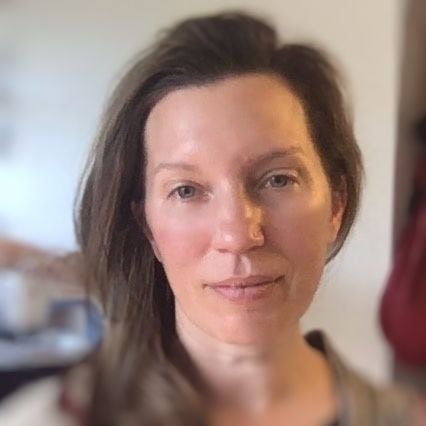 Rachel has been involved with social enterprises since 2015 when she began working with the Ākina Foundation. Through that, she worked with a variety of organisations from Invercargill to Auckland, getting particular enjoyment working with those in her Ōtautahi home. Rach’s background is in engineering, but as her career evolved, she became increasingly interested in not just how to make ‘cool things’, but how those cool things could help people to the greatest possible extent through insight and good product development. Rachel now trains, mentors and consults for organisations – commercial, not-for-profit and the spectrum in between – to do just that. She has served in an advisory capacity for various organisations across Aotearoa and is thrilled to now be doing so with the Gap Filler team. 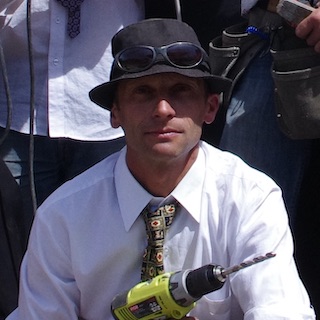 What started in 2011 as a desire to activate vacant space in Ōhinehou Lyttelton – his ‘quake-damaged hometown – led to Trent’s involvement with Gap Filler for the next four years, helping to activate a wide-range of community-building initiatives. Always up for a challenge, Trent’s approach was to say ‘yes’ then find a solution – the bigger the problem the better. Now retired from active service Trent has moved into a governance role, supporting the Gap Filler team to continue to realise its vision of co-creating meaningful experiences that strengthen community through shared decision-making and purposeful engagement.

Linda brings her extensive operational experience to bear to keep the Gap Filler team functioning at the best, putting them in contact with the people and resources they need to get the gap-filling done and generally make their life go smoother. While doing this she maintains her cool, keeping the office air replete with serene retro sounds and fresh and soothing aromatherapy mists. Linda is community-spirited and values connectedness and currently sits on the board of two of her chosen communities. Meditation, yoga and connecting with friends and family help to keep this all in balance.